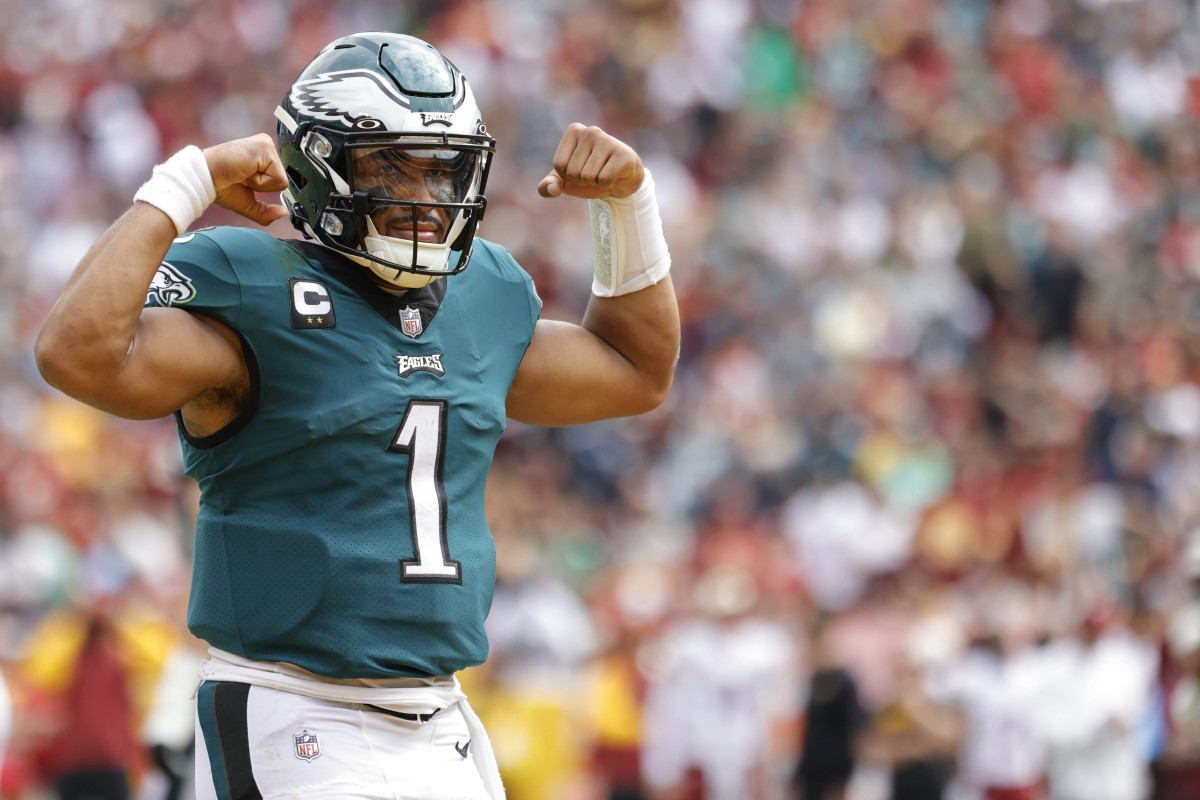 We finally got a decent Thursday night game last week. What do the TNF Gods have in store for us next? The undefeated Eagles and the hapless 1-5-1 Texans? Wonderful, love that for us.

Davis Mills is not going to be the future of the Houston Texans. Mills is down 8.6% this week alone and yet there is still so much room for him to dip further. The market expects more future value from Mills than Daniel Jones, who is likely a Playoff berth away from securing an extension with the Giants this offseason.

His share price sits between Will Levis and Hendon Hooker, two promising prospects who could be future 1st round picks.

It doesn’t help that the Texans offensive line doesn’t give Mills time, Brandin Cooks is potentially quitting on the team, their 2nd round rookie WR is tragically battling cancer, and Nico Collins is still out. Mills was set up to fail in Houston, but that is not your problem. Short Mills with his Multiplier and hold until the market realizes that he is not hitting his lofty future expectations.

Jordan managed to contribute last year as a 21-year-old rookie tight end and doesn’t have much competition on the field for targets. He could be the team’s number one target in a contest in which the team will be forced to play from behind and throw. His only competition for targets is Phillip Dorsett, Chris Moore and Tyron Johnson. Gross.

He’s $2 cheaper than Cameron Brate. He broke out at just 18 years old in college. He produced as a baby rookie tight end, and he’s only banked $0.39 of value. Go long on Jordan right now before people remember he is capable of doing things like this. His 3x long multiplier can give him some extra price movement juice tonight.

After being gaslit by the media describing his accuracy as nonexistent, Hurts has been dropping dimes all over the field. Having AJ Brown ready in the endzone makes it pretty easy for Hurts to get six on the board.

As Michael Salfino wrote, an MVP-caliber year for Hurts virtually guarantees the sort of massive contract extension that will lock in his future opportunity for years to come. And the fact that the Eagles are 7-0 means Playoff stats, which count on Mojo, are very likely. Did I mention there’s a 5x Mojo Value bonus for winning the Super Bowl?

Hurts is somehow still underrated. Go Long with his giant Multiplier and hold until his share price is at least above Kyler Murray ($59) and Ryan Tannehill ($58). I would personally hold until he's above Kirk Cousins ($69).

Sam Cardona
Sam is the Social Media Coordinator at Mojo. She's a Giants fan (struggling) and a Yankee fan (thriving) and went to SUNY Albany for college. Check out her own content everywhere as The Girl Who Talks Sports on podcasts and Youtube!
You have successfully submitted
Oops! Something went wrong while submitting the form.
Please Enter A Valid 10-Digit Phone Number
By clicking ‘submit’ you agree to the terms of use and privacy policy. Phone numbers may be used for marketing purposes. Message and data rates may apply. Text 'Stop' to opt out.