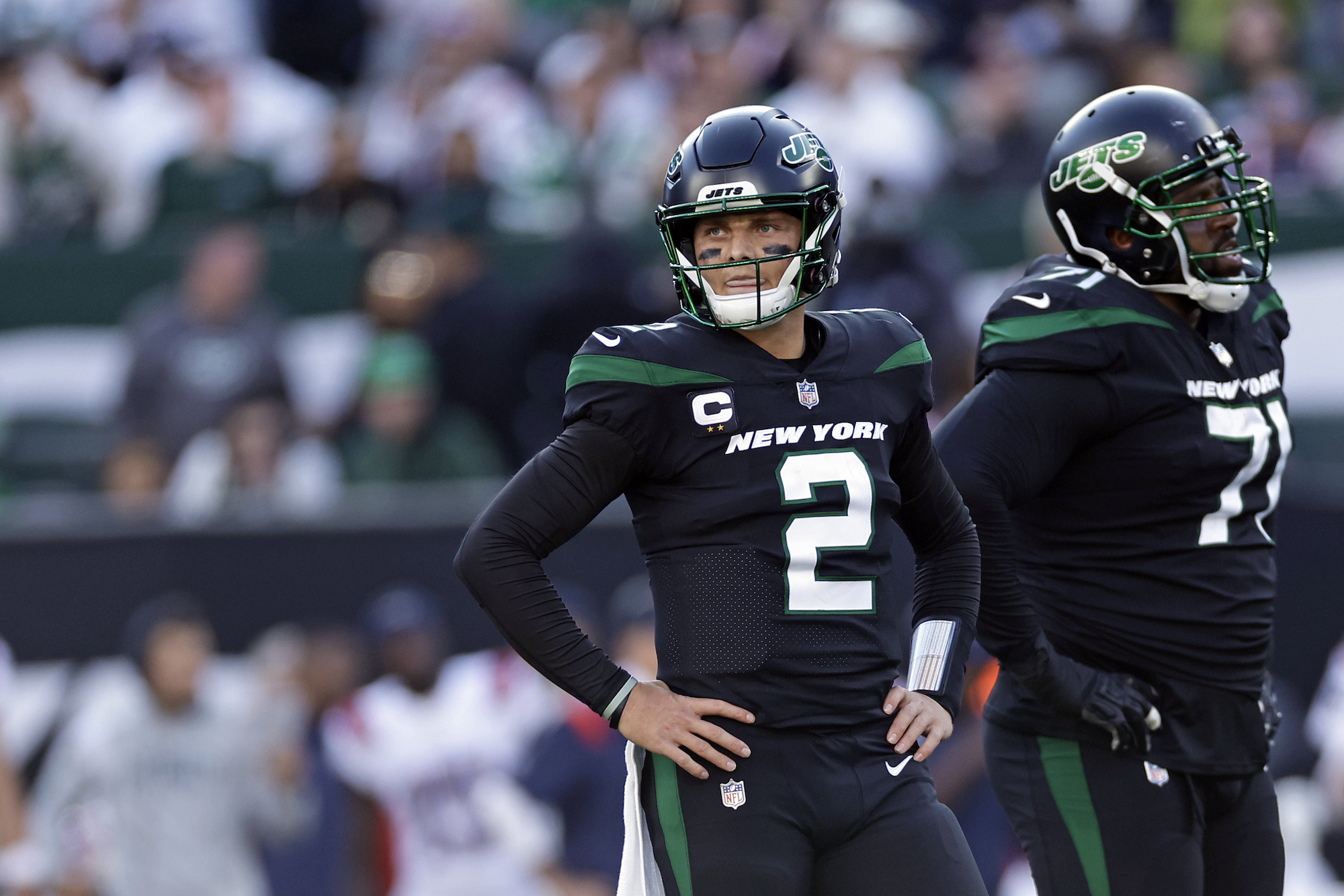 Investing in back-up quarterbacks might be a Mojo-cheat-code and these two are just the latest to realize huge gains. Ironically, each seemed to be their team’s third string QB when the season began.

Heinicke should have been an afterthought after the Commanders traded for Carson Wentz and drafted Sam Howell, but he has once again sparked his team and clearly has the trust of their stars. Winners of two straight, Heinicke might force the team’s issue when Wentz returns from his broken finger.

Similarly, Walker has overtaken offseason acquisition Baker Mayfield to claim the starting job and doesn’t look like he’s giving it back. His nine Big Time Throws lead the NFL over the past two weeks. It’s also three more than Aaron Rodgers, Geno Smith, and Tom Brady (that’s a group right there). His stock is very much tied to his short-term hold on the Panthers’ starting job.

McCaffrey had a historic day on Sunday, scoring three touchdowns in different fashions: rushing, receiving, AND passing. He’s the first player to complete the hat trick since LaDainian Tomlinson in 2005, and the first  to have 30 rushing, receiving, and passing yards on the same day since, well…himself, in 2018.

McCaffrey looked more comfortable as part of the 49ers offense and seemed to be a much bigger part of their game plan. His stock is very much on the rise as he’s once again viewed as a superstar.

Going all the way back to Thursday night, the story of Ravens-Buccaneers was Likely’s massive breakout. Mark Andrews left the game early and Rashod Bateman was activated but didn’t see the field, making Likely the de facto WR1. He cashed in with six catches for 77 yards and a score.

More important than Likely’s production was his usage: out of 51 snaps on offense he was in the slot for 31, outside for eight, and as a traditional, in-line tight end for 13.

Likely first showed his talent in the preseason and looked like the best player on the field Thursday. His stock is up 135% with his 3x Long Multiplier since the preseason started.

You forgot Hopkins was one of the league’s best receivers, didn’t you? He leads the league in receptions, yards, and first downs since returning from his suspension and looks every bit the superstar we remember.

Sleeper alert! I’ve been high on Dulcich all season and he’s proving me right. Only active for three games, he’s already been targeted 17 times. That is tied for fourth most among tight ends over the last three weeks, and it was Dulcich’s first three career games!

He is big, strong, fast, and seems to already have Russell Wilson’s trust. Maybe he’s exactly what this offense needed.

While his game was statistically “impressive” — Wilson crossed the 300 yard threshold for the first time in his career — his multiple interceptions were absolutely inexcusable. They all came with him awkwardly vacating the pocket for the sideline and refusing to throw the ball away.

Wilson has been incapable of handling pressure so far in the NFL. He is one of the worst graded QBs when pressured per PFF and has thrown all five of his interceptions under heat. He is still able to make a handful of impressive throws every game, but the rest looks very bad right now.

Wow, this is bad. Carr struggled to cross midfield in this one and only threw for 100 yards before getting the hook late. He and the Raiders offense are a complete disaster right now and do not look to be improving any time soon. It’s enough to put into question how much longer the Raiders will view Carr as their franchise QB.

Harris is still a fine running back, Rhamondre Stevenson is just far better. In what we assumed would be a relatively even timeshare, Stevenson has played more snaps than Harris in every game they were both active for but one. And with that, he’s been one of the most effective backs in the league leaving very little meat on the bone for Harris.

See: Carr. The Raiders’ offense is anemic and Renfrow has been usurped by Mack Hollins for their WR3 job. In fact, Hollins has played more snaps than Renfrow in every game this year!

It makes sense too given Davante Adams’ inclusion in this offense. Adams can do all ofexcels the short yardage stufarea routes f that waswere Renfrow’s calling card, while Hollins has the speed to pop the top off a defense and size to win 50/50 balls. Renfrow’s shelf life could be significantly shorter than we thought heading into this season.

This one is pretty easy: Mills has played poorly this season and has the Texans’ in pole position for the #1 overall draft pick. So, he will not be the starter here next season if not for a miraculous, in-season turnaround. The only question is whether they will take Bryce Young or CJ Stroud. The market still expects $12+ in future value from Mills, which means he has room yet to fall for those considering Going Short on him.