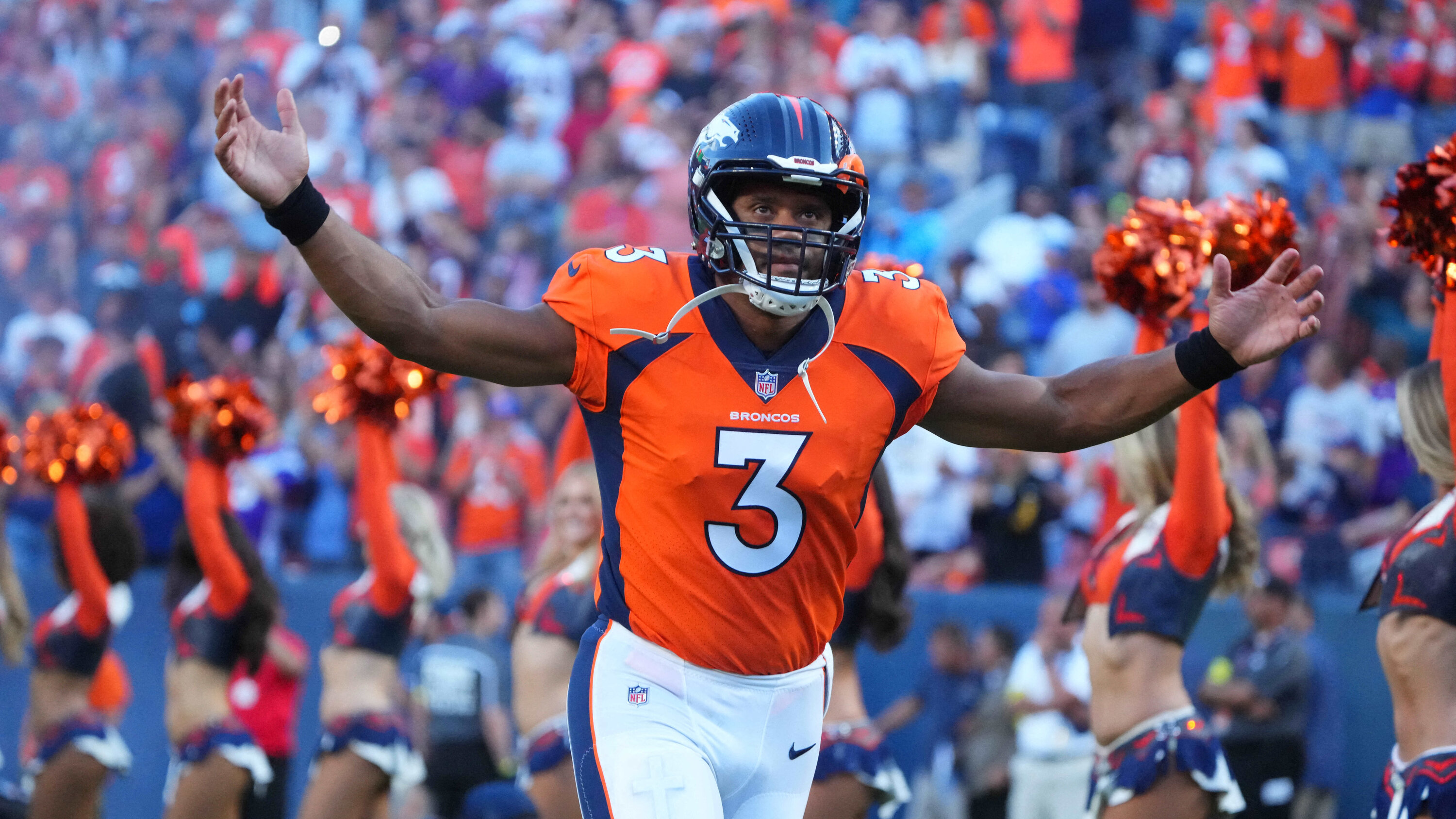 The NFL is never short on drama. In a week that included comebacks, missed kicks, and plenty of heroics, an otherwise dull Monday night opener between the Broncos and Seahawks has an added layer: Russell Wilson’s (quick) return to Seattle.

Wilson in Denver represents the turning of a page, as does his departure from the Seahawks. Each of these teams are going to look completely different than they did a year ago, which means there is plenty on which to speculate within Mojo.

Can Geno Smith run an offense? What will DK Metcalf and Tyler Lockett look like without Wilson? How good can the Broncos’ offense be? What is Javonte Williams’ role? Let’s try to answer these questions!

Broncos country, let’s ride. After multiple years lost to injury and poor quarterback play, the Broncos’ two stud WRs are primed to take a seismic leap forward with Wilson under center. Sutton had a breakout year in 2019 with Joe Flacco, Drew Lock, and Brandon Allen under center before an ACL tear ruined his 2020 season, and had him playing catch-up most of 2021. He was reportedly Wilson’s favorite target in camp.

Jeudy came into the NFL as a route-running savant in 2020. He was thrust into a large role as a rookie with Sutton going down and failed to turn his 113 targets from Lock and company into very much production. He seemed to turn a corner during week one last year before a high ankle sprain sidelined him for six weeks. He looked less explosive afterwards.

These two are both high profile talents and have an opportunity to compliment each other nicely: Sutton being the deep ball/big big body threat while Jeudy gets open in space and operates as a safety blanket in the middle of the field. They could each be key cogs for this offense.

Gordon is still a fine player. He can run between the tackles, bounce outside, is effective in the redzone, as a pass-blocker, and running routes out of the backfield. The problem is he’s only a few months away from turning 30 and Javonte Williams is pushing for more work. The Broncos are committed to riding the hot hand approach, but they can only keep Williams down for so long. Gordon should revert to a more traditional second-fiddle sooner rather than later.

Presumed starting TE Albert Okwuegbunam was a darling of the early offseason, but his preseason usage has some questioning his place in Denver’s offense. Enter, Dulcich. A third round pick out of UCLA, Dulcich has the tools and college production to develop into a high-end player. He is set to miss the first four weeks of the season with a hamstring injury, but I expect him to carve out a role by season’s end. Keep an eye on the big man.

Draft capital is the name of the game with running backs and the Seahawks saw the need to invest a second round pick on Walker despite Rashaad Penny’s late season resurgence and a litany of other holes on their roster. That tells me the dynamic playmaker out of Michigan State will have a role as soon as possible. The only caveat is a sports hernia that has sidelined him since early August.

His status as a ‘Buy’ is not affected by the chance he misses tonight’s game. He is dominant with the ball in his hands and has the opportunity to develop as a pass-catcher despite his lack of usage in college. The only thing standing in his way is the oft-injured Penny and respectability of the Seahawks’ pass game…what could go wrong there?

There’s some subjectivity here. Each of these receivers still has plenty of talent, but I doubt the chances of BOTH maintaining their usual production with Wilson gone. Subpar offenses can usually support only one top receiver. And that may be a week-by-week situation. Maybe Metcalf takes a slant to the house or Smith can connect with him on a go route this week while the defense focuses on Lockett. Then next week there’s consistent safety help on Metcalf and Lockett gobbles up short and intermediate passes. The key takeaway is it will be hard to trust either consistently.

Fant was the surprise throw-in from the Wilson for Lock swap this offseason. The Seahawks seeking him out means he should be a big part of this offense. He’s 6’5”, 250 lbs, ran a 4.5 second 40 yard dash, and has demonstrated very real football skills. Tight ends often take a little longer to develop, so perhaps Fant hits another gear despite (likely) poor QB play in 2022.

James Schiano is a full time employees of Mojo. All trades you make are with Mojo, which sets the lines as the “house”. Recommendations are for entertainment purposes only. Please use your own judgment and data to make trades. 21+. Must be in NJ to trade. Gambling Problem? 1-800-GAMBLER