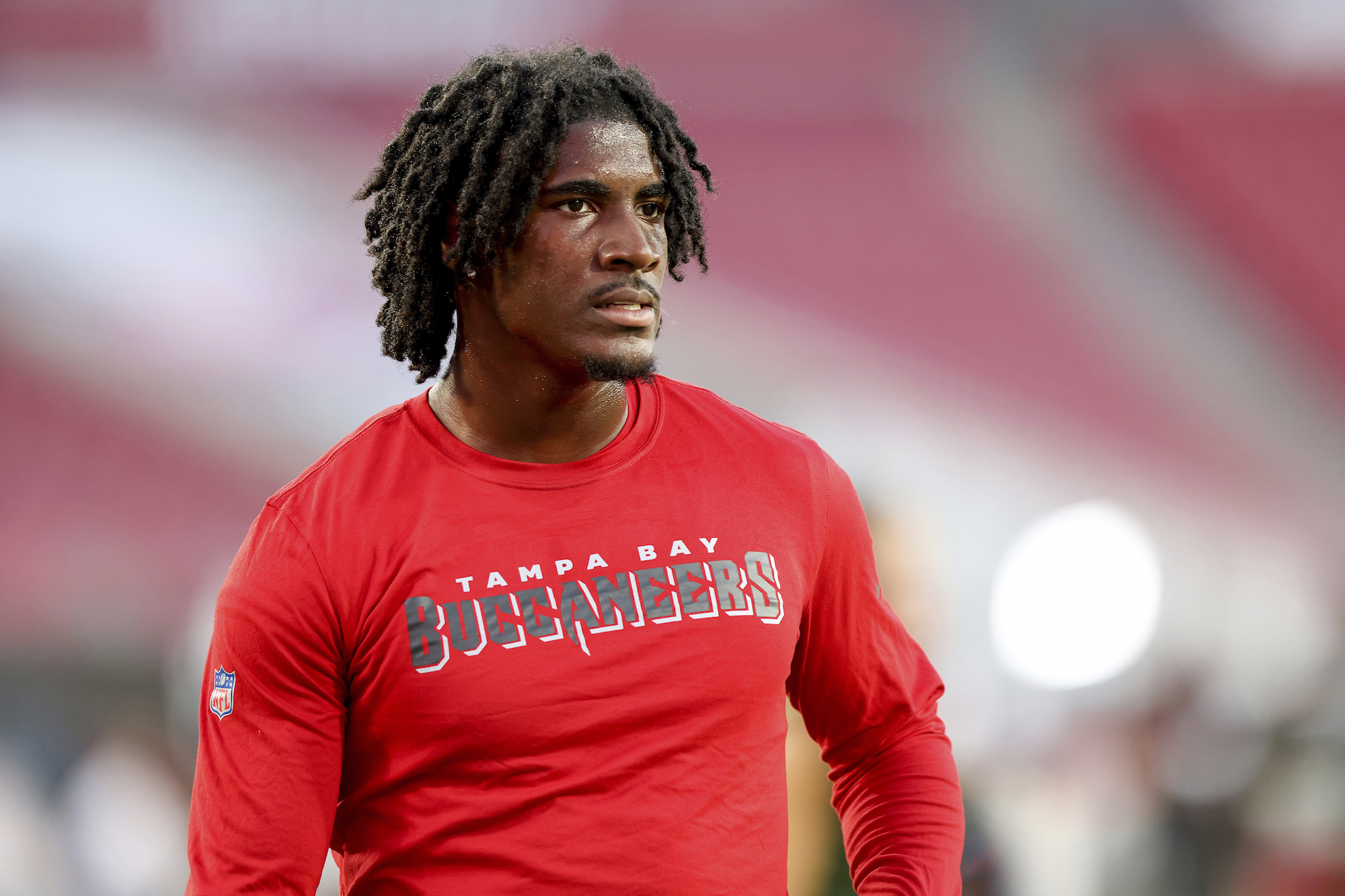 Young running backs are always the hype. Everyone wants to stash them on their fantasy teams with the hope they’ll be given more opportunities as the season rolls along. But when they do get the ball, what do they do with it? Take control of the backfield, or fizzle out?

In this article, we’ll take a look at three promising young running backs and determine whether to Go Long or Short on their stock.

Rumblings have surfaced this week that Leonard Fournette is extremely frustrated being replaced by White at times during recent games. While he might be upset, the rookie has played just as well, if not better than Fournette at times.

At this point, the Buccaneers can go one of two ways: boost Fournette’s spirits by giving him bell cow usage or continue to get White the ball. I lean towards the latter.

If he stays the course and remains a career backup, he would need to have similar production in 101 more games (or 5.9 seasons) to reach his future value. But that’s not what we want for our investments.

We’re betting on the 23-year-old rookie to become a bell cow, much like Fournette was at the beginning of the 2022 season. For reference, Fournette has banked over $0.17 per game in his career.

Luckily for us, there are signals pointing to White eating even more into Fournette’s workload as early as this week. That’s not even mentioning the inevitable rookie bump that typically comes after the Bye Week (the Bucs have their Bye in Week 11).

Fournette is 27 years old and the Bucs have an out on his contract after the 2023 season. At that point, he’ll be nearly 29 years old and White could very well become the Bucs’ new featured back given his unique three-down skillset. His 3rd-round draft capital could also help solidify his role moving forward.

Go Long and invest in White now before his role grows. Also, make sure to use the 3x multiplier to increase your return on investment. To paint a clearer picture of why you should use the multiplier, a $100 investment in the rookie right now using the 3x multiplier would yield a $72.12 profit (instead of just a $24.04) should White’s share price rise to his preseason value of $6.14.

Pacheco is another rookie running back that’s been given “more” opportunities recently. Ahead of the Chiefs’ Week 7 game vs. the 49ers, head coach Andy Reid even went so far as to name Pacheco the “starter.”

In that game, he got eight carries and saw 30% of the snaps. He turned that into 43 yards. Not exactly a “starter’s” workload for the rookie, as he got just 40% of the RB opportunities, while Clyde Edwards-Helaire got 35%, and Jerick McKinnon got the other 25%.

Then, the Chiefs had their bye during Week 8. As discussed, rookies typically get a bump coming out of the bye, especially those that have been trending in the right direction. However, that wasn’t the case for Pacheco. His snap share (22%) and RB opportunity share (26.1%) decreased in Week 9 vs. the Titans.

In recent seasons, the Chiefs haven’t featured any one guy. That could be due to Edwards-Helaire’s downfalls, but it also appears Reid likes using someone like McKinnon on passing downs.

That doesn’t leave a lot of meat on the bone for Pacheco and he hasn’t shown enough to break away from the pack. And if that’s not enough, Pacheco was just a 7th round draft choice in 2022. So, it’s not as if the Chiefs are heavily invested in him.

Here’s a list of recent running backs drafted in the 7th round:

Gaskin has had some success, but he was replaced the second a new head coach entered the picture. Benjamin started a few games this season, but reverted to a backup role immediately upon James Conner’s return to the lineup.

Shorting Pacheco’s stock provides us with a perfect opportunity to fade the miscalculated hype on a player who might not even make it multiple seasons in the NFL. Make sure to use the 2x multiplier to double your earnings when Pacheco’s price falls.

A 2nd round pick of the Buffalo Bills in the 2022 draft, Cook’s future value is just $0.02 higher than Pacheco. There was a lot of hype surrounding Cook, the younger brother of Dalvin Cook, during the preseason due to his athletic ability and the team he was drafted by.

His share price was $6.20 back in late August. Today, it’s just $4.59 after being stuck on the bench for most of his rookie season.

That said, the reason for Going Long on Cook isn’t necessarily the short-term expectations, but more so the expectations for the 2023 season and beyond. Devin Singletary, who has been just ok this season, is set to become an unrestricted free agent after this season. The Bills also just acquired Nyheim Hines, who’s signed through 2024, ahead of the trade deadline. It wouldn’t make sense for the Bills to extend Singletary with both Cook and Hines under contract.

Hines will never be a workhorse back, but he’s demonstrated his value as a pass-catcher in Indianapolis. He and Cook will likely make up the backfield in 2023 and beyond.

Even if Cook gets just a 50% snap share next season and beyond, he could become a very valuable asset for one of the most high-octane offenses in the league.

With Hines getting up to speed this season and Singletary still leading the way, don’t expect Cook’s share price to rise much immediately. This is very much a future play on a guy that should get a larger slice of the RB opportunity workload in seasons to come. Don’t forget to use the 3x multiplier when you Go Long on the rookie’s current share price.