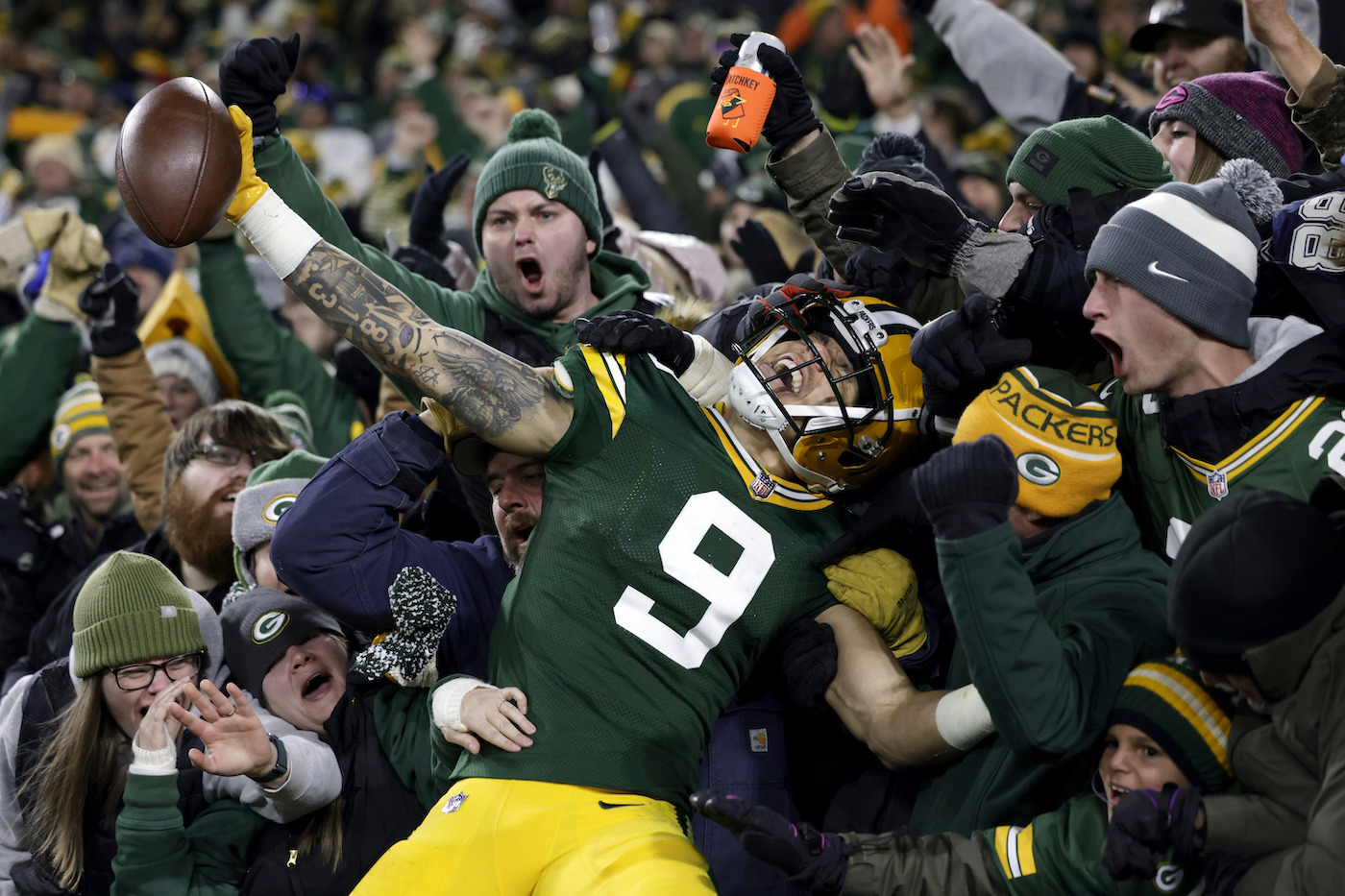 Atwell did not record a single scrimmage yard as a rookie, so his $0.43 banked Mojo Value has all come in his second season with an expanded role. Despite this, he only carries $0.61 of Future Value or about one more season at his current rate of production.

Atwell has only run a route on 31% of the Rams’ dropbacks, but has earned a target on 25% of his routes with 2.4 yards per route run (YPRR). Those targets matter for him more than most given his 19.5 shows average depth of target that show his role as a deep threat. On top of impressive per-route metrics, Atwell was a second round pick in 2021 which only helps his chance at earning more and more opportunities going forward.

Watson seems underpriced as the rookie WR8 when he has probably been the 4th most impressive rookie so far this season after Garrett Wilson, Chris Olave, and Drake London.

Watson’s 22% target per route run and 2.2 YPRR have been impressive as the rookie has ramped up his route participation over the last month.

He has also shown his penchant for big plays with nine touchdowns, leading all rookies. Despite all of this, Watson’s share price still carries a strong lean toward his lesser preseason expectations. Right now, some similarly priced players include Nelson Agholor, Robbie Anderson, and Allen Lazard.

In my opinion, he should be closer to $11 or $12 in the range of players like Elijah Moore, Treylon Burks, and Jahan Dotson.

Davis could definitely make this call blow up in my face with a single, long touchdown catch this week. He had a lot of hype entering this year and remains the second option in an explosive passing game, but has not lived up to the expectations.

Davis has run a route on 94% of the Bills’ passing plays but has only managed to earn a target on 14% of his routes with 1.4 YPRR. That is a shockingly low mark since he has some big plays buoying that figure.

Davis’ role and production is eerily similar to Marquez Valdes-Scantling, but he is priced closer to players like Jameson Williams, Brandon Aiyuk, Diontae Johnson, Jahan Dotson, and Treylon Burks.

We had a pretty good idea that Willis would not be a good NFL quarterback before stepping on the field earlier this season. He did not start in college until he was 21 years old, the age that a lot of QBs go to the NFL. He became the starter for Liberty in his fourth year out of high school and stayed there for two seasons. He averaged 8.5 and 8.4 yards per attempt there – nothing special but not bad either.

Despite some buzz, he still wound up being drafted in the third round. The hit-rate for third round QBs to be successful is low. This is where you draft a  project – like Willis – who may never pan out.

In limited playing time in the NFL, he has 38 attempts for 177 yards. That’s good for a dismal 4.7 yards per attempt.

My case is simple: we have no reason to believe that Willis is anything close to being a good NFL QB, so we should Go Short.

Prices are current as of 12/23/22 at 3:00 PM EST
Akash Patel is a contributing writer on Mojo. All trades you make are with Mojo, which sets the lines as the “house”. Recommendations are for entertainment purposes only. Please use your own judgment and data to make trades. 21+. Must be in NJ to trade. Gambling Problem? 1-800-GAMBLER
About the Author: