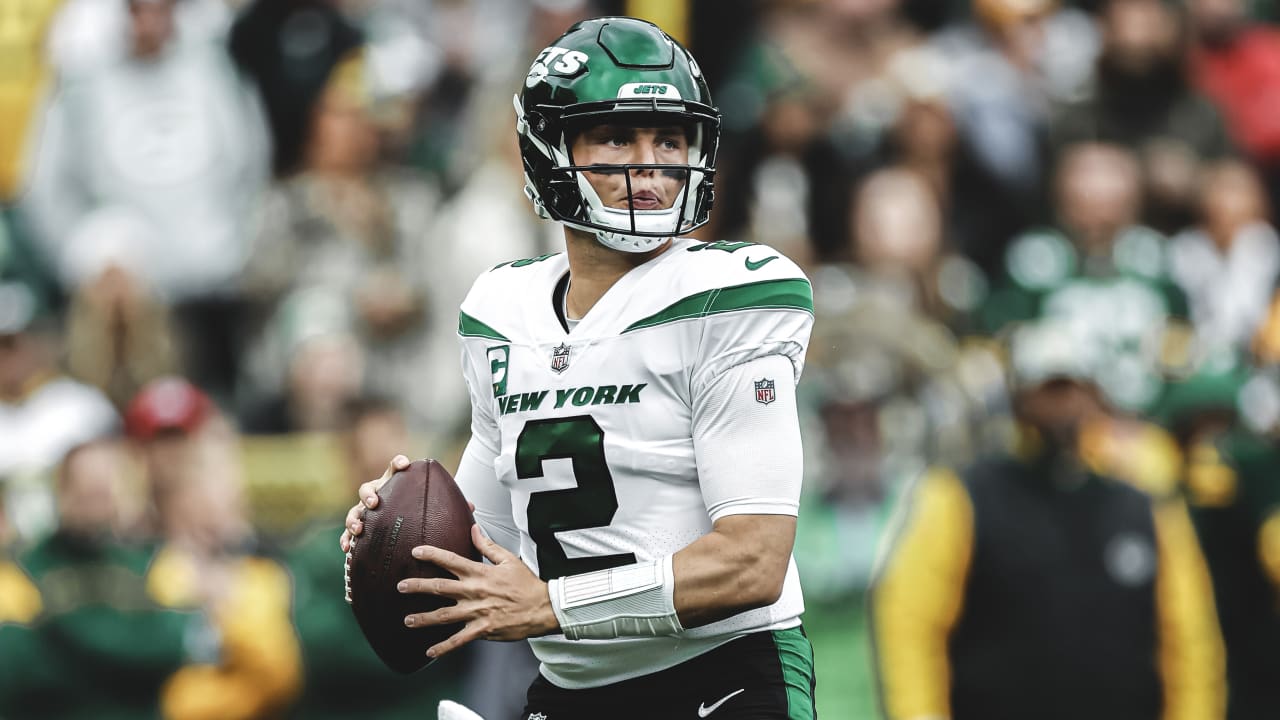 Learn about Shorting on Mojo here

They call him "MVS" for short and going short on his stock is the plan. Fellow Mojo contributor Akash Patel also identified him as a Short candidate in Week 5, and his outlook has gotten worse.

The Chiefs are deploying a “Wide Receiver by committee” or “WRBC” approach where Patrick Mahomes spreads the ball around, which makes it hard to rely on MVS. MVS has always been a "boom or bust" type of player. We saw him connect with Aaron Rodgers on occasional home run balls, which got him paid by the Chiefs, but he has yet to demonstrate that rapport with Mahomes.

On Sunday he played 82% of the offensive snaps, but generated zero catches, while Skyy Moore continues to enjoy a weekly bump in offensive snaps and Juju Smith-Schuster emerged as the preferred committee choice. The market expects MVS to have $6 in future value despite only banking $4.13 in his entire career. At 28 years old, it’s very unlikely he will be able to hit these expectations. I would Short with his 2.5x short Multiplier.

Usually "follow the money" is the right way to predict usage and Edmonds earned a two-year $12.1M contract. However, he has been nonexistent in the offense, playing the back up role to the much older Raheem Mostert.

Edmonds has 39% offensive snaps played this season compared to Mostert’s 60% of offensive snaps.  He’s averaging just six touches per game, which is expected from a back up running back, not someone who needs starters touches to meet the market's future expectations. Edmonds has banked $4.35 so far with the market expecting $3.87 in future value.

Zach Wilson is +12.2% over the last month and the Jets are 3-0 since he returned from injury. However, his actual production looks like the market has blinders on for the Jets' team success.

Ultimately Wilson's share price is about his future opportunity to put up stats and he does not look like a franchise QB. He completed just ten passes for 110 yards in Sunday’s victory over the Green Bay Packers with an 73.8 passer rating, which is another data point that he is not the answer long-term for the Jets.

If the Jets defense (top 10 in yards per game allowed, 3rd in QB Hits, and 6th in QB pressure) can keep it up, maybe that masks Wilson's short comings all season. However, it's hard to believe Wilson future market value at $29.80 is an achievable. Go Short on Wilson with his 5x Multiplier and let the poor performances sober up this irrational market.