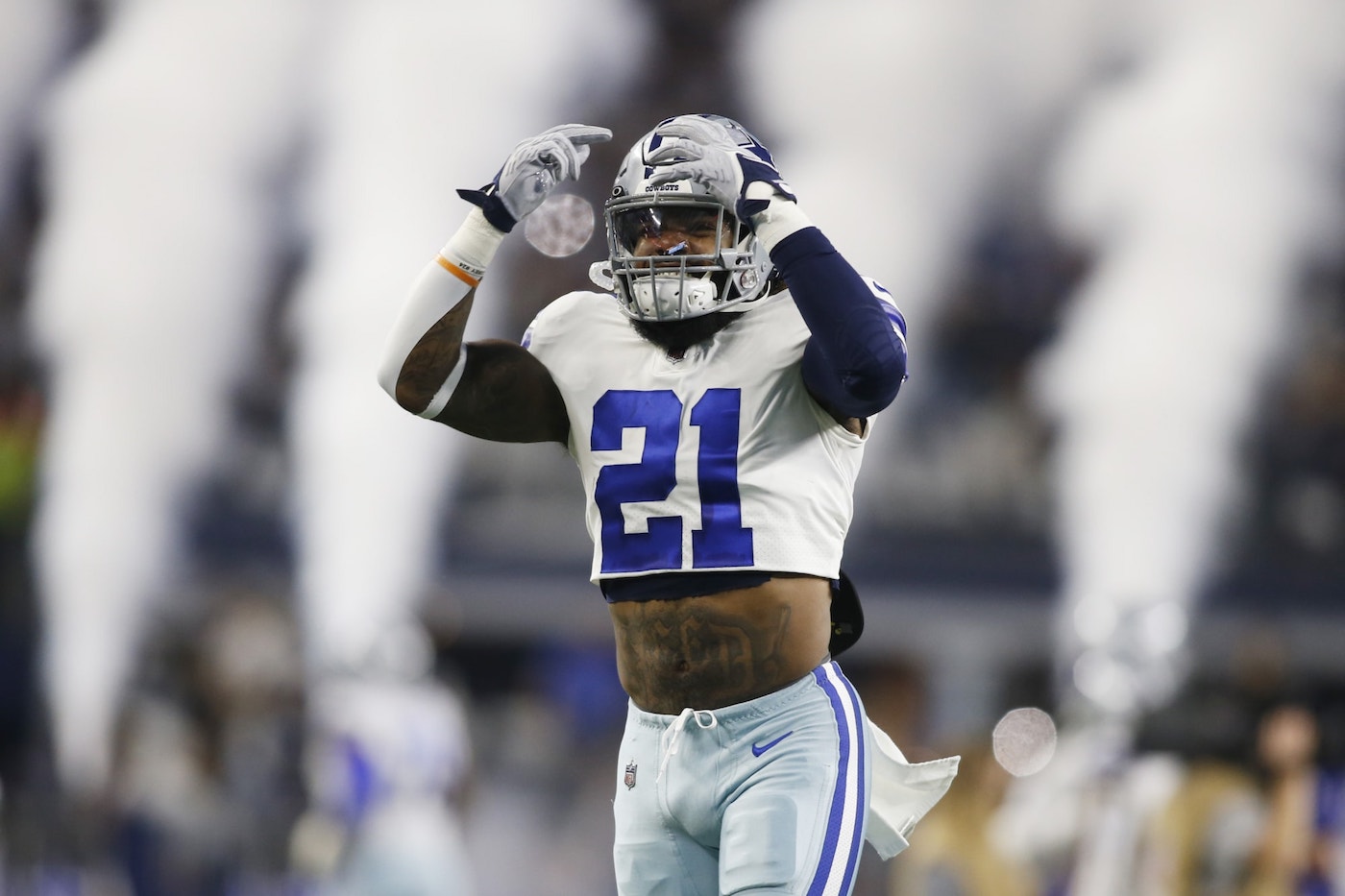 Elliott should be Dallas' feature back tonight with Tony Pollard out due to injury. The Cowboys are favored heavily against a depleted Titans squad that's lost five straight games, so he could be in line for a big night. If you decide to Go Long on Elliott, don't forget to supercharge your bet with his 10x Multiplier. That means if his stock goes up 2%, you'll return 20%!

It’s been an up-and-down year for Prescott. Between his early season injury and ensuing Cooper Rush drama, 2022 hasn’t been kind to him.

However, he’s recently been trending upwards, and is the 11th highest priced QB on Mojo, $7 cheaper per share than Kirk Cousins.

Lamb needed to prove that he’s a top tier NFL WR after living in Amari Cooper’s shadow for so long this season, and he’s done just that. Lamb currently ranks 8th in the NFL in receiving yards, and could crack $20 on Mojo before the end of the season.

Is Brown a bargain at $2 per share? CeeDee Lamb is the only Cowboy with more receiving yards and the market thinks Brown will only play about nine more games at this seasons’ pace.

Pollard has been incredible this season for Dallas, setting up a strong market for his upcoming free agency. If you think that Pollard can get a future starting RB job, now would be a great opportunity to Go Long, despite a thigh injury that will keep him out Thursday night.

Willis will be serving as the backup Thursday night. An unexpected move that makes the future of the 3rd round pick more uncertain. In response, 67% of all wagers made on Mojo this afternoon were Short on Willis!

Henry could rest during Thursday night’s game. That may open the door for Hassan Haskins to get some meaningful reps in Tennessee’s backfield.

The Michigan product has just 11 carries so far as a rookie, but could be Tennessee’s featured back against Dallas. He has very little expectations as a Day 3 draft pick, so even one big game could send his stock up.

Burks has had an impressive rookie season for the Titans given their shaky QB play and his own injuries. The market sees him, Jahan Dotson, and George Pickens in the same tier of rookie WRs, behind Garrett Wilson, Chris Olave, and Jameson Williams.

Prices are current as of 12/29/22 at 4:00 PM EST
Luke Sawhook is a Contributing Writer Mojo. All trades you make are with Mojo, which sets the lines as the “house”. Recommendations are for entertainment purposes only. Please use your own judgment and data to make trades. 21+. Must be in NJ to trade. Gambling Problem? 1-800-GAMBLER
About the Author: