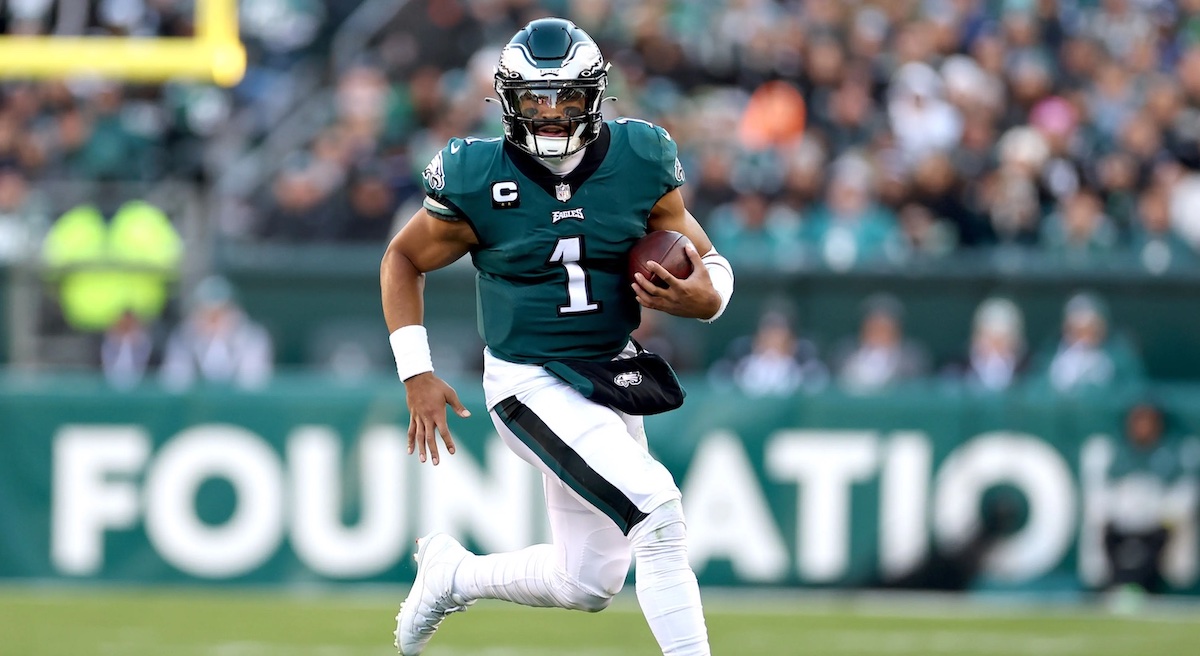 Let us walk you through some recent injury news and how it will affect these players' careers!

Dulcich left Sunday's blowout loss early with a hamstring injury, but had a strong game before that with four catches for 39 yards and a score. Overall, he’s been the lone bright spot in what has turned into a miserable season for the Broncos.

Dulcich's hamstring injury is likely a mild strain (grade I) and while he may miss the last two weeks of the season, it's also possible that he does not miss any time at all. His share price is up 1.8% over the last week and is 34th highest among all tight ends.

To date, he has banked just $0.63, and the market expects $2.42 in Future Value, making him a decent long term play. One would assume that Russell Wilson's play improves next year, which will positively impact Dulcich's development as well.

Rookie tight ends rarely make contributions. Despite starting the year on the PUP due to a hamstring injury, Dulcich was able to make positive contributions which is promising for his future. Go Long!

After missing a few games earlier this year with a hamstring injury, Watson exited the Packers' win over the Dolphins on Christmas Day with a hip injury. Before Watson was ruled out for the second half, he had six catches for 49 yards. That’s plenty of usage in just a half.

He's currently classified as day-to-day, indicating a mild strain. I would not be surprised at all if Watson pushes to play this week.Green Bay in must-win mode in order to sneak into the playoffs and need all hands on deck.

How effective will Watson be if he does play? That's the key question. It's possible he could be on a snap count in order to minimize risk of reinjury or further injury, but Aaron Rodgers will continue to give him targets.

Watson's share price is up 7.6% over the last month and he’s been a TD machine all season. He has clearly gained Rodgers' trust and that will be critical while they play together.

As of now, his share price of $8.53 is 65th highest among NFL WRs and 8th among rookie WRs. That feels like a bargain. He's had a strong rookie season, and I would expect his play to continue trending upwards in the next couple of years. Go Long!

After missing last week's loss versus Dallas with a sternoclavicular (SC) sprain, it's reported that Hurts is pushing to play this week versus the Saints in order to ensure Philly locks up the NFC’s number one seed.

What can we expect from Hurts if he were to return to action this week? Well, I would expect Nick Sirianni and the offensive staff to lean heavily on their running backs & ground attack, which is what they did last year when they played the Saints.

It would be foolish to implement many run-pass-options (RPOs) and risk further injury to Hurts, especially since it is his throwing shoulder. Philly has the long-game in mind and getting Hurts fully healthy for the playoffs is essential.

However, if Philly wins this week, they clinch a first round bye and Hurts will then get two weeks to rest that shoulder. A decision has yet to be made, but this option seems enticing.

Regardless of this outcome, expect Hurts' value to skyrocket with each playoff win. Returns may not be realized immediately, betting on Hurts could be lucrative over the next month or so. Hurts' share price is already up 67% over the last year, and this value will continue to rise with each victory.

Let's take a minute to discuss the greatness that is Kelce. His share price is by far and away the highest among NFL TEs. The next closest is Zach Ertz, who has a share price of $14.75. Kelce has averaged $1.95 banked value per season and the market expects $7.49 in Future Value, which equates to roughly 4 more years of similar production.

What's remarkable with Kelce, other than all his accolades, is his durability. He has dealt with various ailments throughout his career, but he’s played in EVERY game since his rookie season outside of one game due to COVID-19 protocols.

As long as Kelce continues to stay healthy, which his track record certainly suggests, there's no reason why he can't continue to produce at a high level for the next five years. Having Patrick Mahomes helps too, obviously.