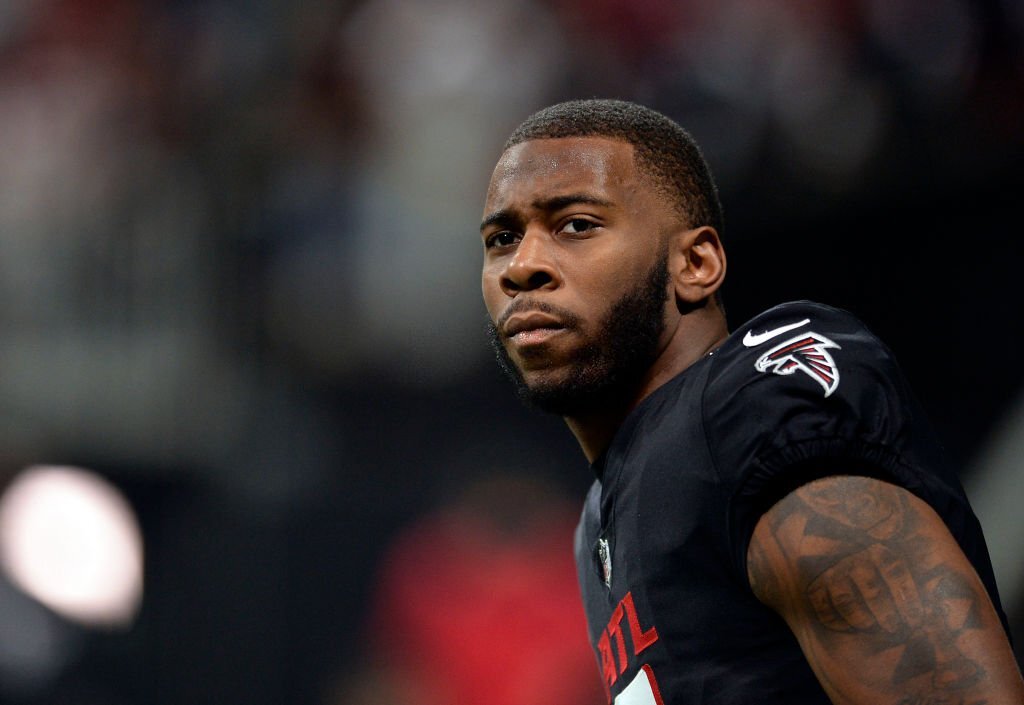 Let us walk you through some of this season's most serious injuries and how they will affect these players' careers!

The focal point of the Jets offense prior to tearing his ACL & meniscus on October 23rd, Hall was in the midst of a special rookie season.

Hall had banked $1.06 in Mojo Value prior to his injury. Assuming he did not get injured, it's not out of the question that he could have banked $3+ this season alone. Even with the injury, Hall's share price  is the 17th highest among all RBs.

Hall is just 21 years old and, while it will undoubtedly take some time to get back to 100% after the ACL injury, I'm very optimistic he will return to his preinjury level of production. ACL tears take a minimum of 9-12 months to heal, so expect Hall to be close to 100% during the second half of the 2023 season.

Hall remains a fantastic long-term buy due to his talent and volume he'll receive no matter who is playing QB for the Jets next season and beyond.

In a disappointing season for the Rams, Kupp suffered a high ankle sprain on November 13th which ultimately required season-ending surgery. Even with this injury, Kupp's share price increased 9.5% over the last calendar year due to his high level of production before getting injured.

Kupp was well on pace to have a similar season like he did in his historic 2021 campaign. For reference, in the 8 games Kupp started in and completed, his stats were 75 catches, 812 yards, and 6 TDs.

He should have no lingering effects regarding the high ankle injury he suffered this year, but there's some risk involved when Going Long. Will Matthew Stafford be back to 100% next season? If not, who will play QB for the Rams? What is Sean McVay’s status? How will Kupp age with multiple serious injuries on his ledger?

These are important questions that need answering despite Kupp’s status as one of the top WRs in the league. Additionally, this isn’t Kupp’s first serious injury. He tore his ACL back in 2018 and only got better after.

The market expects $8.96 in Future Value, meaning Kupp needs to put together between three and four more seasons of his usual production to see profit.

After bursting onto the scene with a sensational rookie season in 2021, Pitts has seen his share price decrease by 24% over the last year. This is partly due to the right MCL tear that he suffered on November 20th and partly because of his poor production prior to that point.

It was utterly baffling at times watching the Falcons games and seeing the lack of offensive game planning around Pitts, one of their best weapons. When you factor in the uncertainty of who will be playing QB in Atlanta, there's a little bit of risk involved with Pitts.

That being said, I have no reservations about Pitts being back to 100% by the beginning of next season. His share price is still the 6th highest among TEs, so the market still respects his potential. Pitts remains a true offensive weapon and will hopefully seem an uptick in targets no matter who is playing QB.

The market expects $8.66 in Future Value. That is only about six more seasons at his current, underwhelming level of production. Pitts is another safe long-term play, regardless of the MCL injury this season.