Why You Aren’t High Enough on Kyle Pitts 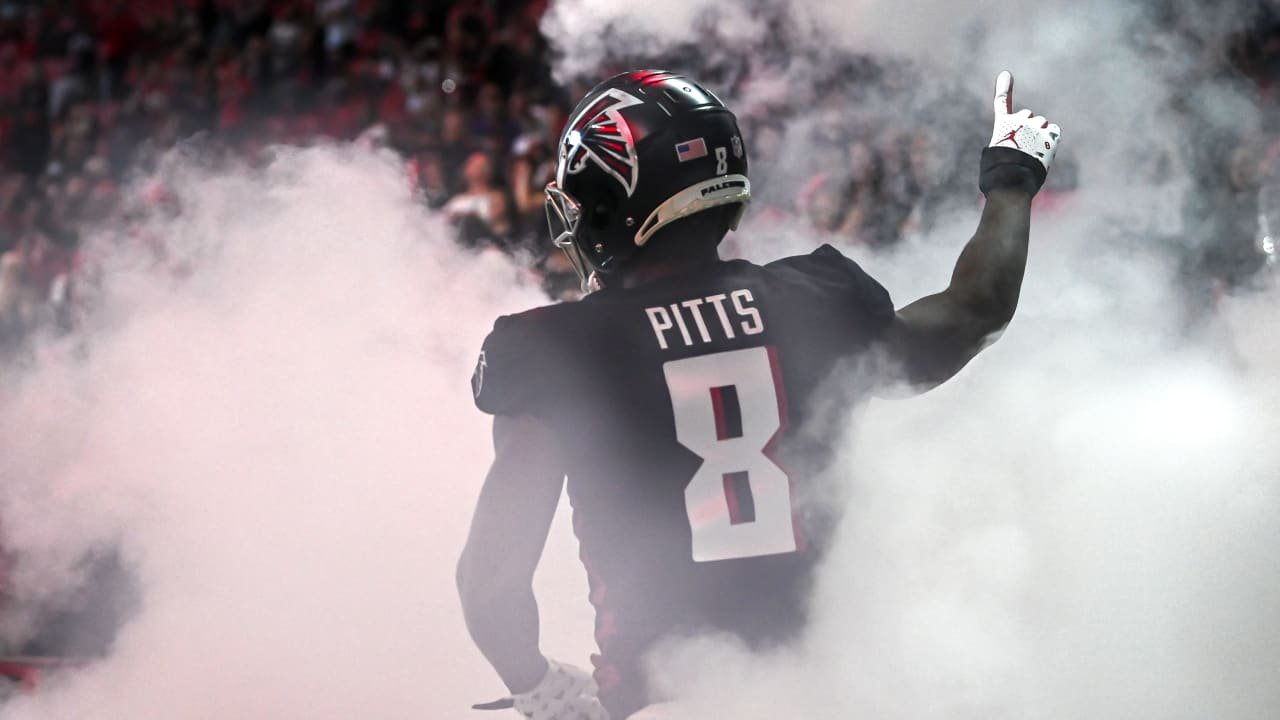 Pitts was taken 4th overall in the 2021 NFL Draft and was hailed as a “generational” TE prospect. All he did was become the first tight end in the modern era to rack up 1,000 yards as a rookie — not only living up to the hype, but raising the bar even higher on those expectations.

Here’s a list of rookie WRs who’ve achieved that feat in their rookie season over the past five seasons:

With the possible exception of Chase Claypool, each of these receivers has demonstrated elite capabilities, putting Pitts in lofty company.

Let's check some historical tight end “comps” for Pitts after one year:

Oh wait, there are none. Pitts was SO GOOD as a rookie that he literally has zero comps at TE. No one’s ever done what he did in their first season.

So let's switch positions and compare him to some rookie WRs, instead:

I previously wrote an article in which I found a perfect hit rate for finding superstar wide receivers based on their rookie season, and Pitts was the only player in this rookie class to qualify for it. (And the first TE ever.)

The players on this list saw an average increase in production by 21.6% in their 2nd season in the league. That would put Pitts on par for roughly 82 receptions and 1,250 receiving yards this year, assuming health.

It's rare for a player to truly be "can't miss," but Pitts may be just that. We need to lean extremely hard into the fact that he’s a “unicorn” at his position. The fact that no tight end has ever put up the numbers Pitts did as a rookie should reshape how we view him.

This is not to say that he will 100% be in the same realm of a Travis Kelce or Rob Gronkowski, though neither of those players did anything close to what Pitts did as a rookie.

What might be most impressive about all of this is the fact that Pitts is still just 21 years old heading into this season.

For reference, Kelce didn’t record a single counting stat in the NFL until he was 25 years old.

It’s obviously extremely early and we don’t want to get ahead of ourselves here, but there is no denying that Pitts has a chance to become one of the greatest tight ends of all-time.

Assuming full health and longevity in his career it’s fully within reason that he’s not only a Hall of Fame player, but approaches the statistical records set by Tony Gonzalez at the position.

This might be the last opportunity to buy Pitts before he becomes a household name.