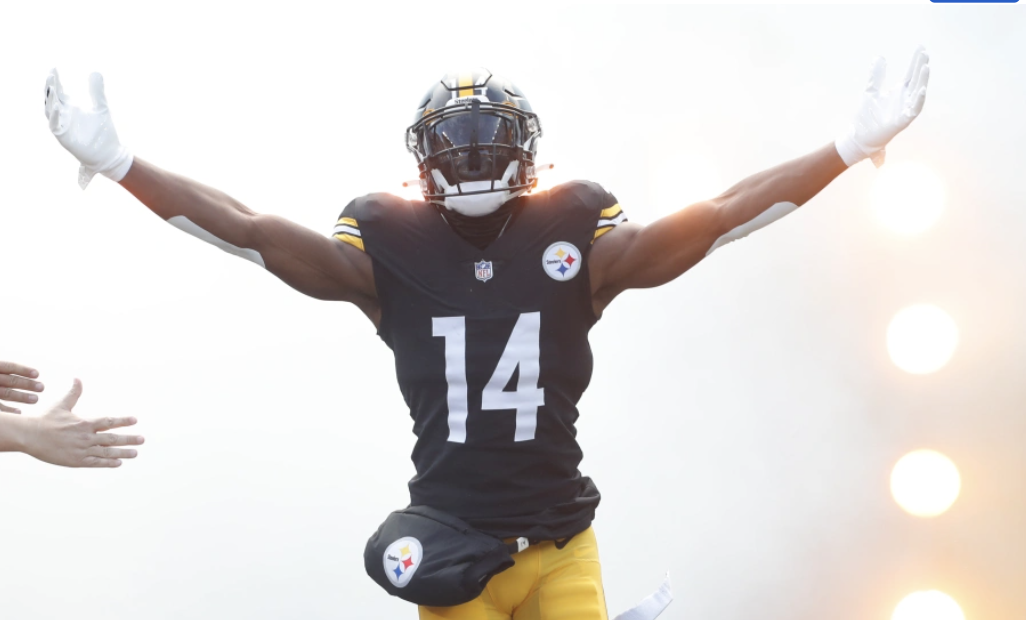 Commonly referred to as NFLYoungBoy, Pickens has been terrorizing opposing defenses throughout his rookie season.

The opportunity is there for Pickens, as a rookie commanding top 20 numbers in air yards is very impressive. I’m Going Long on him while he’s still incredibly cheap, still only priced as the 58th most expensive WR on Mojo. If he can catch Diontae Johnson’s share price this season, a Long bet with his Multiplier would be +45.4%.

Pierce has shown flashed big play ability over the course of his rookie season in Indy. The big-bodied WR has the second-round draft capital that should give him long-term staying power as the Colts number two WR.

What really jumps off the page at me with Pierce is his athleticism. Coming in at six-foot-three with a 4.41 40-yard dash is incredible. That combination lands him with a 95th-percentile speed score. Take away all other aspects of Pierce’s game and that athleticism is enough to propel a long NFL career. Add in a blend of physicality, and contested catch ability and you have a dynamic playmaker on your hands.

My favorite part about Pierce on Mojo is his current share price. At under $8 a share, it’s hard to pass on a talented young weapon with much better days of QB play ahead of him. I’m buying in with his 3x Multiplier.

Campbell has sneakily been incredible this season for the Colts passing game, and I think his name has slipped the national media radar due to Sam Ehlinger throwing off his Mojo… (Ba dum tiss)

Campbell has become a reception machine this season with Matt Ryan under center. The Colts WR has put together an incredibly solid season thus far. He currently ranks 31st in receptions and 18th in yards after the catch in the NFL.

At just $3.54 I love Campbell as a ‘penny stock’ on Mojo. I believe in his talent, and I think he’s an excellent Long ahead of tonight’s game against the Steelers weak secondary. I’m adding Parris Campbell to my personal portfolio with his 2x Multiplier to maximize my gains.

Prices are current as of 11/28/22 at 5 pm EST
Luke Sawhook is a Contributing Writer Mojo. All trades you make are with Mojo, which sets the lines as the “house”. Recommendations are for entertainment purposes only. Please use your own judgment and data to make trades. 21+. Must be in NJ to trade. Gambling Problem? 1-800-GAMBLER
About the Author: