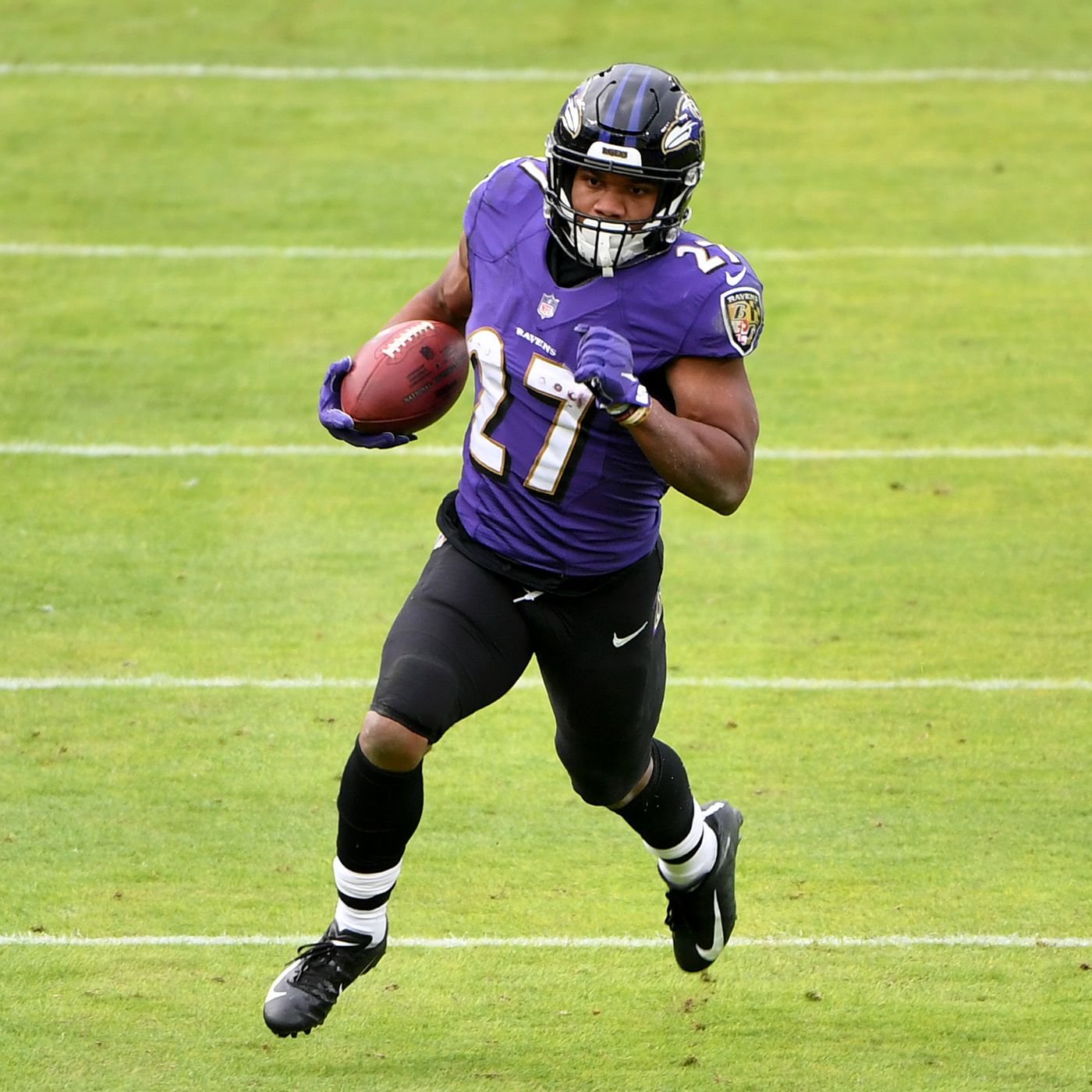 Robinson is officially back in positional drills. This is pretty significant considering he suffered a torn Achilles late last year. Achilles tend to be the hardest injury to recover from as there hasn’t been really many successful comebacks from the injury especially at the running back position.

Regardless Robinson is a talented RB who is certainly capable of stealing work. He already saw some first team reps.

It’s interesting that this new coaching staff didn’t draft either Etienne or Robinson so there’s likely no true allegiance to either back. Robinson has proven and shown that he’s certainly a capable workhorse RB in the league.

Lots of intrigue has naturally been around Etienne this offseason - and rightfully so. Robinson is the type of running back who can certainly make his way into the rotation and be a thorn in the side for Etienne.

It’s important though to have limited expectations with Robinson this year due to the severity of coming off the Achilles. Cam Akers is a great case study as he came back from his Achilles injury to play in the playoffs as he averaged only 2.6 yards per carry on 67 carries.

Lovie Smith said this in regards to Nico Collins: “We need Nico to be that complement to Brandin, and he can. Big target, catch, go and jump. That can be a good combination.”

Davis Mills said this in regards to Collins: “Nico has put in a ton of work all last year and through this offseason… I think we’ve definitely developed chemistry, and he’s going to be dangerous. When we’re on the same page and how we are on the same page, I don’t think there’s many people out there who can stop him. Definitely, size and athletic abilities. I don’t think there’s too many people out there who can play and jump with him.”

I’m buying all the Nico Collins hype as he profiles as an alpha wide receiver capable of taking over this number two WR role alongside Cooks. The Texans didn't make any moves in the offseason outside of drafting John Metchie in the 2nd round meaning they’re comfortable enough with Collins to make a leap.

There’s plenty of upside with Collins as he never saw one game last year with 75% or more snaps. I’m optimistic that Collins can be a good second wide receiver in the NFL and offers very intriguing traits that give him upside.

He’s back! The Ravens just activated Dobbins off the PUP list today and is “on track” to be ready for Week 1 according to Adam Schefter of ESPN.

Dobbins has been trending to play in week 1 for a little time now, but this is still extremely positive to see this. It’s expected that Dobbins is limited early on in the season before they ramp him up and give him more touches.

Regardless, Dobbins has true superstar potential as a running back in the NFL similar to how we view Nick Chubb. Dobbins joined Alvin Kamara as the only rookie running backs in NFL history to average 6.0 or more yards per carry on 100+ rushing attempts.

Not only that, but Dobbins was an elite prospect coming out with an exceptional production as well as athleticism profile. Assuming Dobbins can come back fully healthy it’s super easy to see him becoming one of the premier running backs in the league.

We might need to temper expectations just a bit this year as we generally see it takes a full year after the injury to get fully back to 100%, but in a run heavy offense Dobbins should still show plenty of the same flashes he showed us as a rookie.

Chris Emma of The Score is “expecting more of a share in the backfield alongside David Montgomery.”

Montgomery has also for the first time in his career has started seeing special teams work.

David Montgomery has proven to be a workhorse running back in the league but is much closer to a league average talent level through three seasons. The Bears reportedly really like Khalil Herbert and drafted Tristan Ebner in the 6th round.

While I’m not fully buying the fact that this will be a full blown committee as Montgomery is still a good running back, Herbert is an interesting backup option.

We should temper expectations with Montgomery this year as he’s likely to see a decline in his normal usage this season, especially as he is now in a contract year. 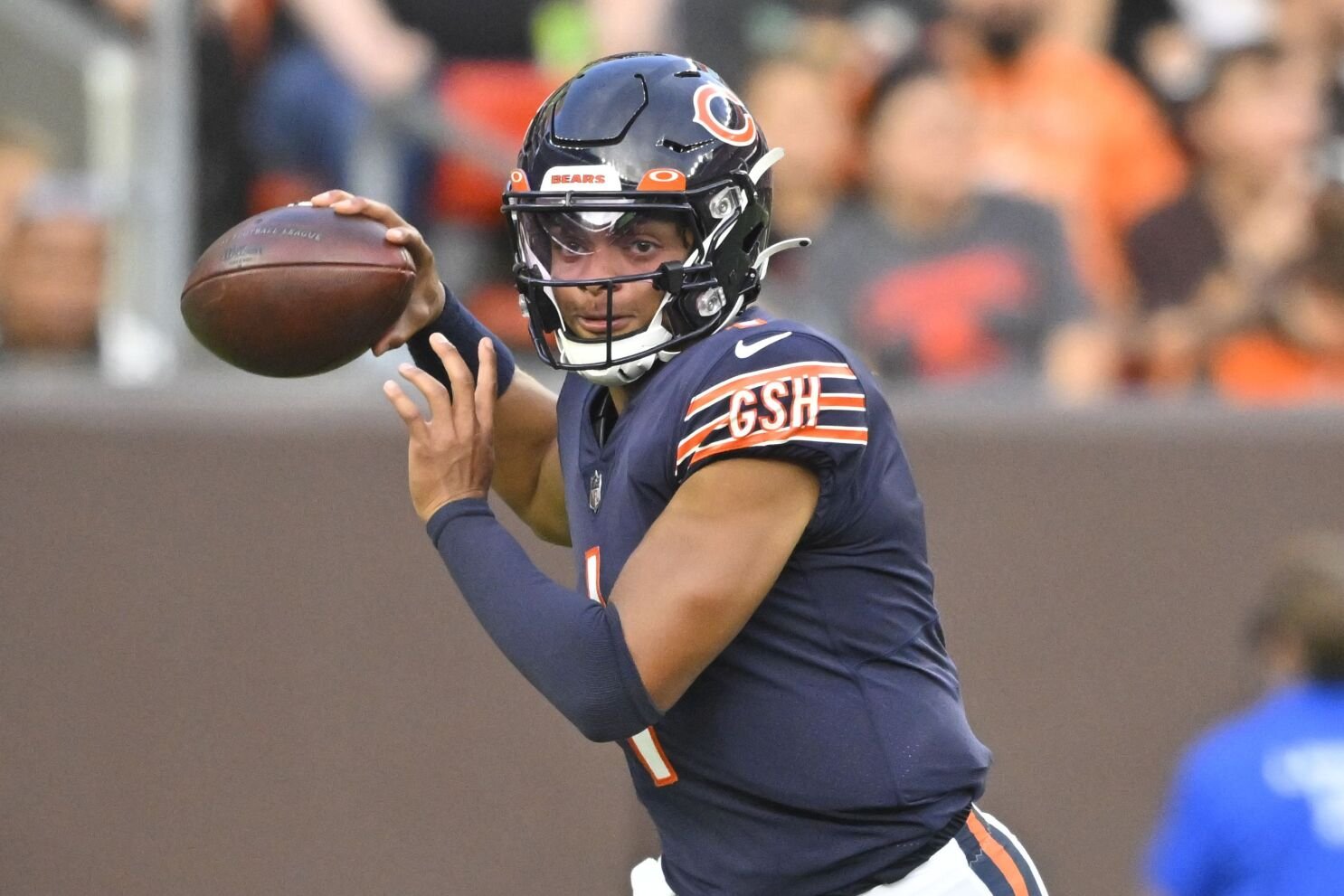 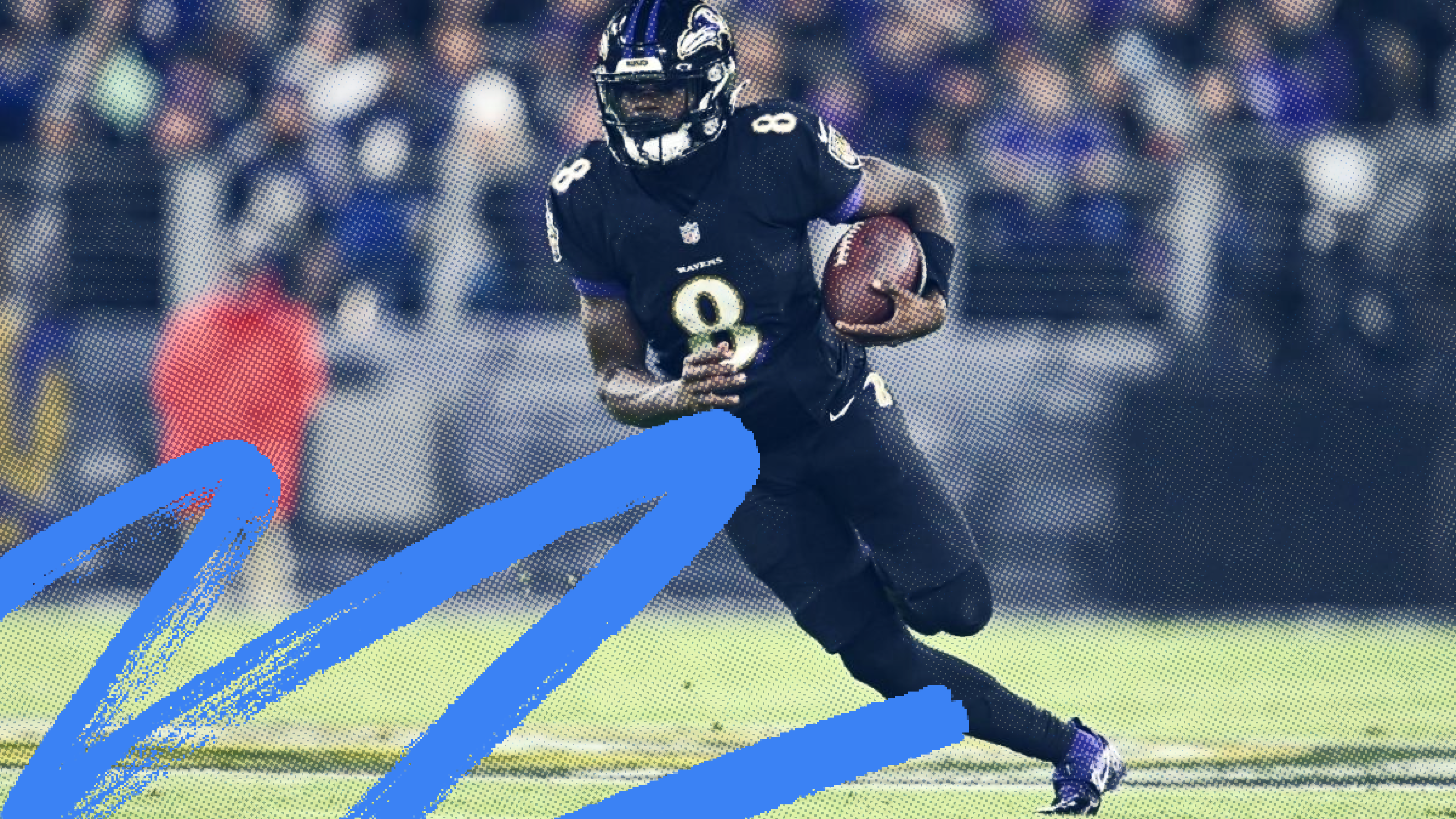 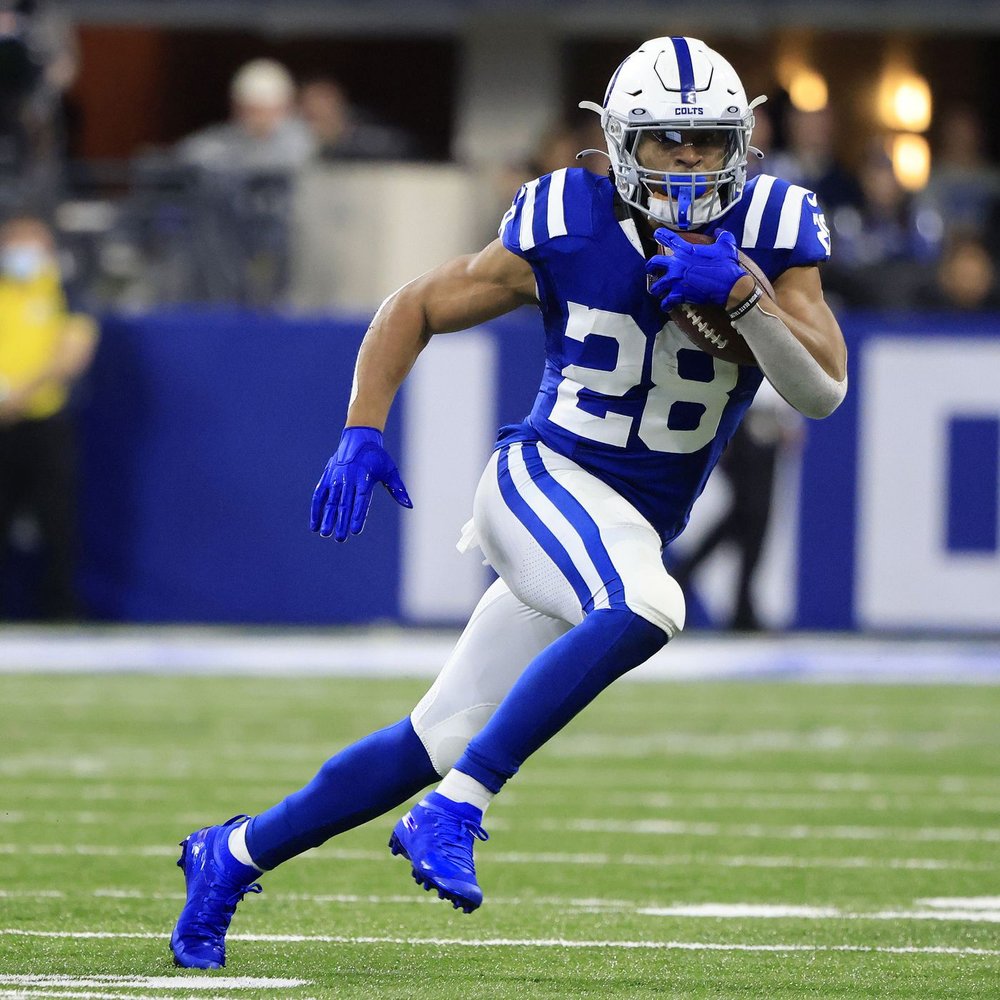