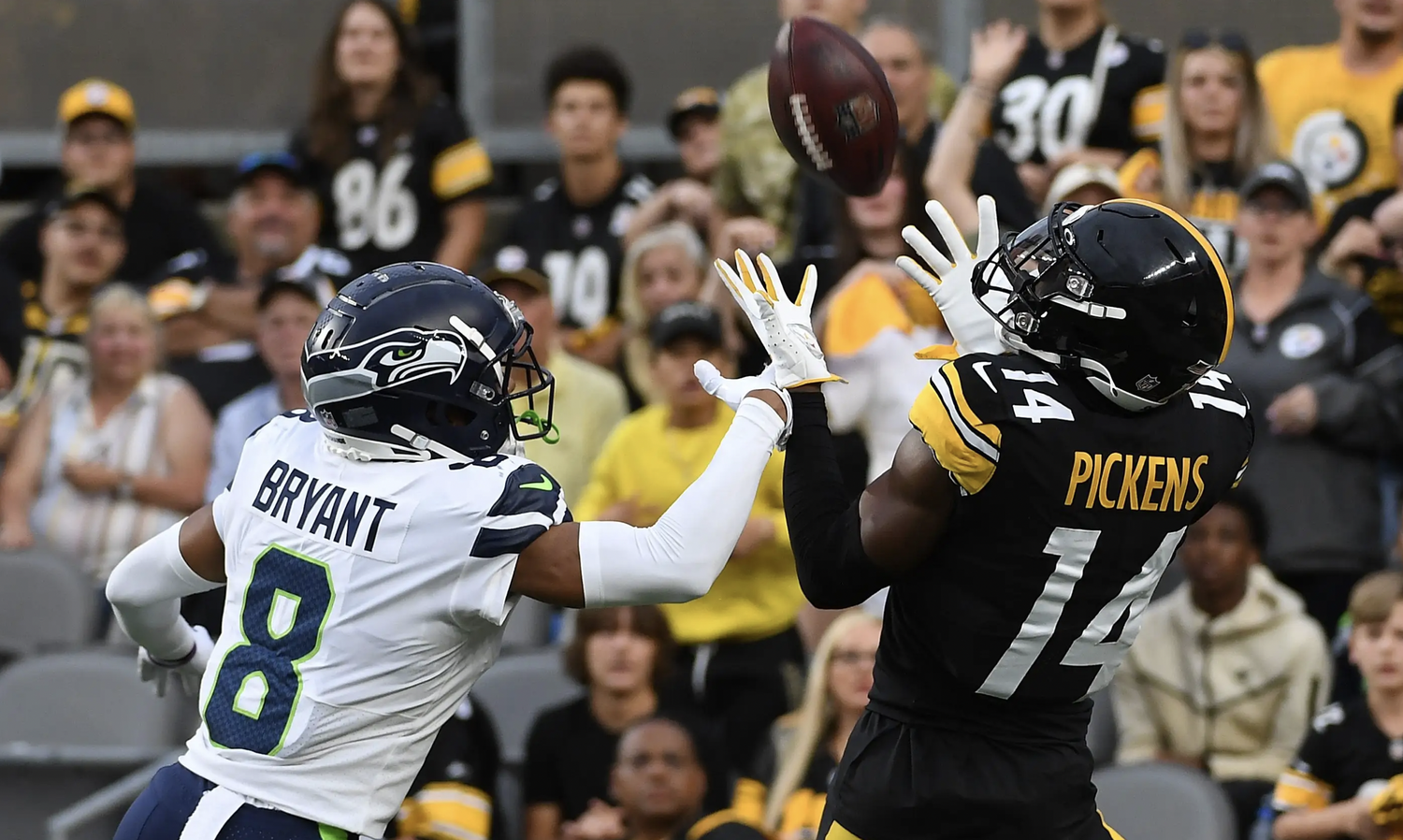 The Texans 4th round pick has established himself as their RB1. He averaged nearly eight yards per carry in the preseason and looked dynamic. The most touches he ever received in a college season was only 106, so still he may not be a workhorse despite the expanded role.

The Browns made Njoku the 5th highest paid tight end this offseason and he was on the field for 90% of starter snaps this preseason. It looks like he’s going to have a huge role in an offense without a clear, defined WR2 behind Amari Cooper.

Back from his lisfranc injury, Etienne looked solid in the preseason. Maybe not tremendous, but as solid as a running back who’d never had an NFL rep and missed their entire rookie season with an injury can look. James Robinson is due back from a torn achilles and is expected to siphon work between the tackles. At worst, Etienne is playing on 3rd downs, when trailing, in the two-minute offense, and working in as the change-of-pace back between the 20s. His own effectiveness, or Robinson’s health, could easily give him more work.

A 2nd round pick from the last draft, Pickens showed he could be the best WR from the 2022 class. He was fast, physical, and precise throughout the preseason. That, coupled with the outpouring of praise he received during training camp, makes it seem like he’s a star in the making.

The hulking Oklahoma product is expected to handle more pass-catching duties this season. He was very efficient as a receiver last season and Ty Montgomery, who was expected to take some third down reps, is out with what could be a serious ankle injury. Stevenson will have a robust role in NE.

Kenny Pickett, Malik Willis, and Desmond Ridder each impressed during the preseason. Pickett was allegedly far-behind Mitch Trubisky and Mason Rudolph in July, but surged in August. Willis looked so good in limited action that some think he will get starter reps this season. Ridder simply looked better than he ever did at Cincinnati with a quicker release and enhanced processing. All of their action was against mostly other teams’ second and third teams, but the progress is notable.

After being out of camp early with asthma and then allegedly falling to 5th on the Titans’ depth chart, Burks made a few flash plays towards the end of the preseason that showcased his immense potential. He worked his way up to what seems like WR3 and he will continue to trend up.

The Giants have big plans for Robinson. He was playing with the starters all preseason and targeted heavily in addition to being schemed a few rushing attempts. The Giants have a dire need for a playmaker and they will give Robinson every chance to prove himself.

Ehlinger is the clear third quarterback in Indianapolis, but didn’t play like one this preseason. Overall, he was 24 of 29 with 289 yards, 4 TD, and a 147.8 passer rating, plus 71 yards on the ground (11.8 y/c) and another TD. The Colts still lack a long term solution at QB and Ehlinger’s growth at least puts him in that conversation.

The Bucs offense will be prolific as long as Tom Brady is running the show and White has worked his way into a role. He jumped Gio Bernard and Ke’Shawn Vaughn for pass-down work and is a Leonard Fournette injury away from going nuclear.

No WR has separated themself in BAL behind Rashod Bateman, but Likely is due to have a genuine role as their second tight end behind Mark Andrews. He led all rookies with a 94 PFF receiving grade in the preseason and secured all 12 of his targets for 144 yards. A bit undersized for a traditional TE, the Ravens have never been shy about creating unique roles for unique players.

KJ Hamler is working as the WR3 in DEN

Alec Pierce looks to be WR2 in IND as the roster currently stands.

The Vikings are reportedly exploring trade options for Alexander Mattison and Ty Chandler was running ahead of Kene Nwangwu.