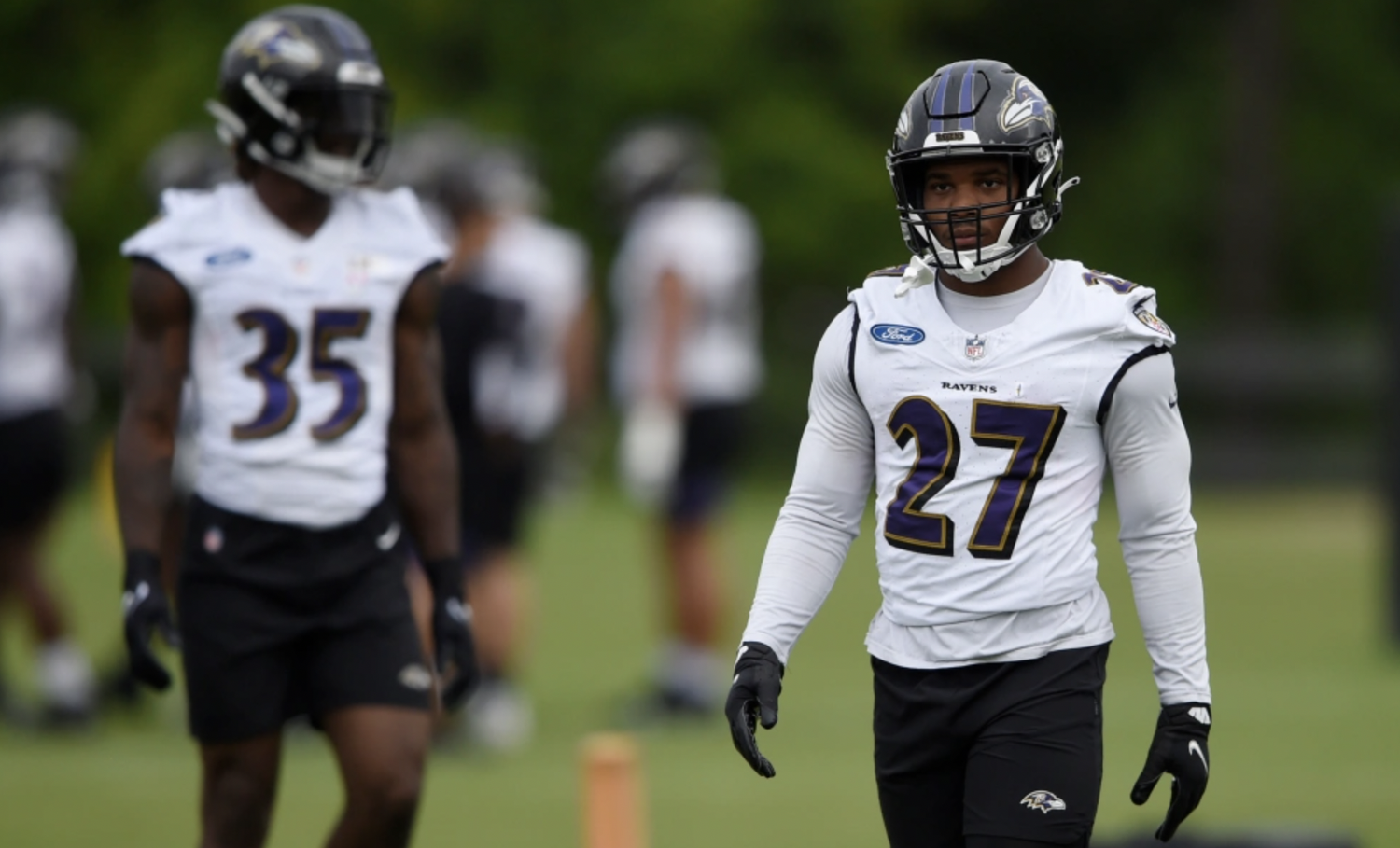 Officially 12 months past his ACL tear, Dobbins is still not where many hoped he’d be in his recovery. John Harbaugh just said his quickness is “kinda back” and he’s trending the wrong way ahead of week one. The Ravens also just signed Kenyan Drake to compliment Mike Davis if Dobbins does indeed miss time.

It was a nightmare preseason and camp for Galloday. Reports circulated about his lack of effort and viral videos circulated where he seemed to not take a drill seriously and avoided blocking during a preseason game. Now, GM Joe Schoenn said Golladay had an “unspecified medical procedure” this offseason. Yikes.

A tremendous talent and great long-term buy, Hall did not do enough to distance himself from Michael Carter to be the Jets clear RB1. It’ll happen eventually, but Hall and Carter seem to be in a timeshare right now.

The Dolphins underwent a schematic overhaul this season and asked Gesicki to act more like a traditional, in-line TE this preseason rather than the hybrid receiver in the past. That is not his strength and could limit his effectiveness.

Akers returned from his torn achilles last postseason and was ineffective with a large workload. Then he had a mysterious soft tissue injury that kept him out of practice for multiple weeks. Darrell Henderson proved capable last year with Akers out, too.

Devin Singletary and James Cook each have talent, yet they’re trending towards a messy timeshare. Singletary will run it between the 20s, Cook will get pass work, but Josh Allen has been the Bills de facto goalline back and Zack Moss is still on the roster. It would be surprising for one of these backs to dramatically separate themselves.

Moore seems to be playing behind Juju Smith-Schuster, Marquez Valdes-Scantling, Mecole Hardman, and Justin Watson. There is plenty of time to rise up the depth chart, but his role won’t be robust early.

Passed by fellow rookie Romeo Doubs and just getting over a knee injury, the North Dakota State product has been playing catch-up all summer.

Kenneth Walker is still recovering from a sports hernia