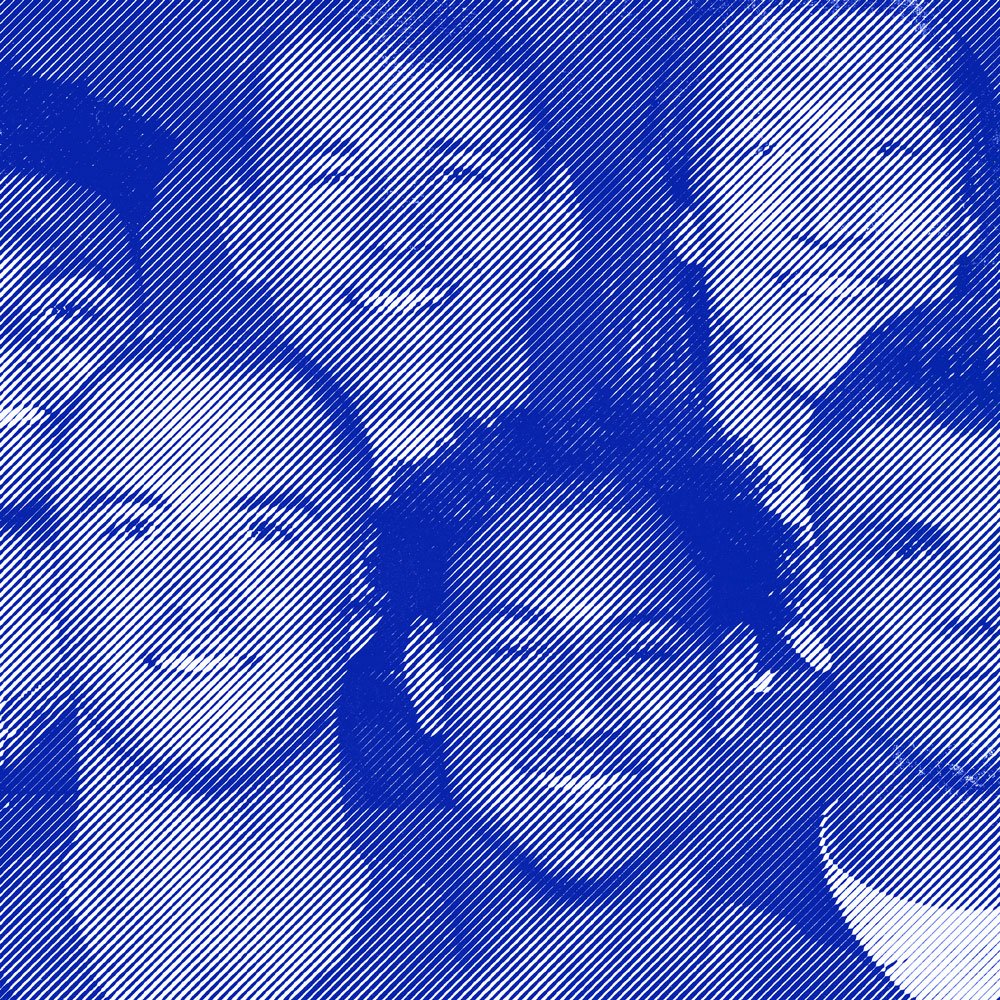 The ‘22 quarterback class looks to be a down year, which means the ‘21 class is under intense scrutiny. The futures for Trevor Lawrence, Zach Wilson, Trey Lance, Justin Fields, Mac Jones, and Davis Mills are all unclear. Uncertainty means opportunity on Mojo!

I studied 281 rookie quarterback seasons to see how they compared to other  quarterbacks historically. You will be surprised to see what I found!

What To Look For

All stats are flawed, but one important statistic for quarterbacks is adjusted yards per attempt (AY/A) because it measures efficiency in three phases: yards, touchdowns, and interceptions.

It's not perfect, but most of the QBs on this list who have had success in this league sit near or close to the top.

(If you’re new to Mojo content, here is what the share price means, including what happens when a player retires.)

I wanted to compare Lawrence to other first-overall picks as he was viewed as a "sure-fire" prospect. I filtered for the following variables:

Here are the results:

Conclusion: BUY! Despite a poor rookie season, we should still be extremely optimistic.

Wilson objectively had a rough rookie season, though he has his apologists. Here's what I filtered for when searching for Zach Wilson comps:

Pretty rough to say the least. Wilson was closer statistically to Mark Sanchez ($25.37 career-ending payout) than Mitchell Trubisky ($28.73 IPO Price). Wilson has a dynamic duo of Elijah Moore and Garrett Wilson that you can argue gives him a chance to overcome limitations.

If I expand out to the search to include a top-six pick, then Josh Allen ($80.96 IPO Price) becomes a close comp.

Conclusion: SELL! (Or as we say on Mojo: SHORT!) While he is in a situation where the talent will likely elevate him, his rookie season gives grim hope for his future in the league. You can learn about shorting a player’s stock price here.

Mac Jones had the best rookie QB season of any of these players and it wasn't close. Jones had minimal weapons and still thrived. Based on these variables let's see how he compares historically:

We have a wider range of outcomes here, perhaps because there aren't many good rookie QBs drafted after pick 10. I included some top picks because Mac likely would've been a higher pick in any other class.

Fields was a twitter darling coming out of college, but didn't play well. His receiving cast is arguably the worst in the NFL. Let's see his comps based on these variables:

Overall this is a gross list as it is littered with busts. The one shining hope is that Josh Allen is on this list (and a close comp).

Conclusion: SELL! I would short Fields on Mojo until the Bears surround him with legit weapons, it's hard to be  optimistic about his future.

It's nearly impossible to find a close Trey Lance rookie season comparison, because it is uncommon for quarterbacks selected in the top five to sit for a majority of their rookie season. In two starts Lance accumulated a solid 8.63 AY/A and has terrific weapons. The best way to approach Lance is to hold the same opinion of him as you did prior to him getting drafted.

Conclusion: HOLD! He could turn into a hybrid of Josh Allen and Lamar Jackson ($68.25), but there’s enough talent and opportunity (Jimmy G) risk to wait and see.

Mills snuck onto the scene and had arguably the 2nd best season of any rookie QB last year. He's now been gifted the starting job this season. Let's see his comps based on these variables:

Pretty short list and it's not the most exciting. Regardless, his close comparison to Andy Dalton ($54.41)  is interesting. Mills is also on the highest range of the list.

Conclusion: HOLD! If surrounded by the proper talent, he can likely hang as an average starter in the league, but there remains risk that he is an interim option in Houston.