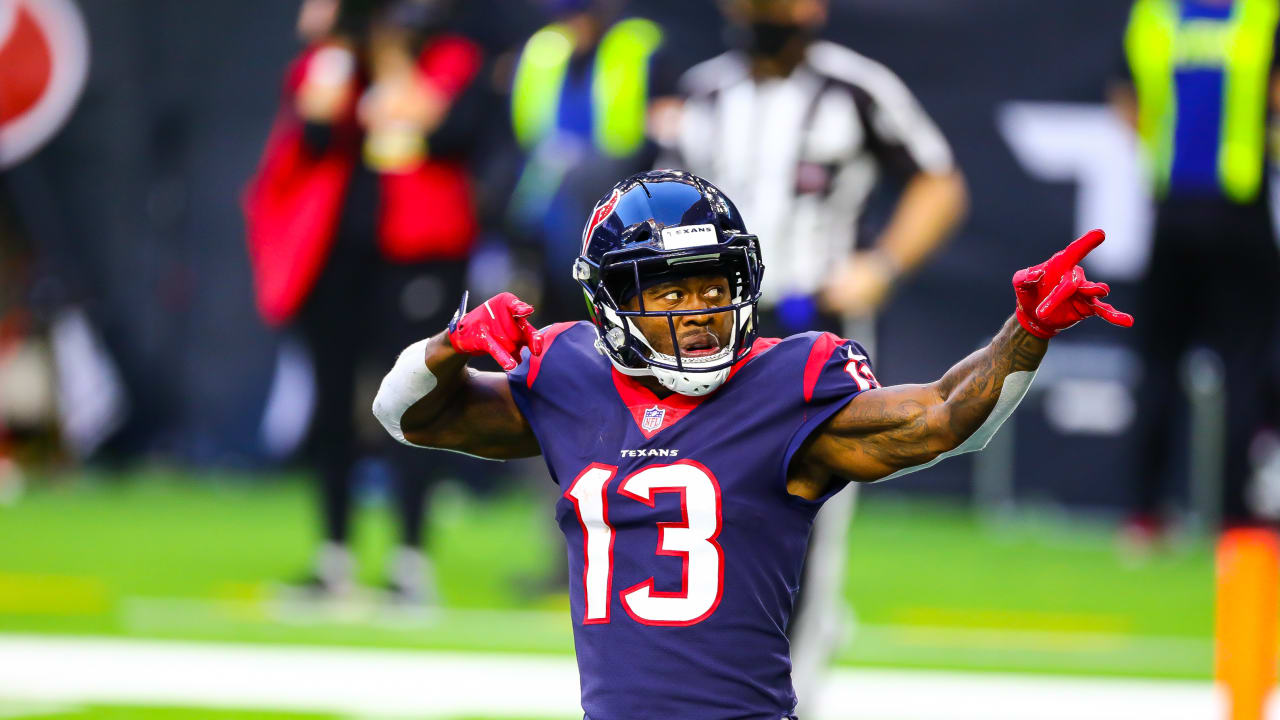 Learn about Shorting on Mojo here.

Cooks has been a player that has been very consistent in his NFL career with multiple 1,000 yard receiving seasons on different teams with QBs ranging in talent from Drew Brees to Davis Mills. In fact, he's tied for second with the most 1,000 yard receiving seasons since 2014. So why is he a short? The other names he’s tied with are Julio Jones and D ’Andre Hopkins. Things could take a turn for the worse very soon, especially with second year wide receiver Nico Collins starting to make impact. It's Collins, not Cooks, who led the Texans in receiving yards in Weeks 4 and 5. He now leads the Texans in receiving yards on the year. Cooks has always been boom or bust, but he now has two games this season with 22 receiving yards or less. Sunday’s game was just the 22nd game in his career where he had such a game. The market expects Cooks to have $4.22 in Future Value, which means Cooks needs considerably more than two career-average seasons ($1.79/season) to return value. Until Cooks is priced closer to Juju Smith-Schuster ($16.33) I would Go Short with his 2x Short Multiplier.

The New York Jets are 3-2 first time since 2017. Zach Wilson has back-to-back wins after returning from injury. So, you would think everything is going great for the Jets, but the Jets wide receivers have been taking a hit with volume and production. Wilson has only completed 32 of his 57 pass attempts. Despite liking the overall talent, Moore is a player stock I’m looking to “Go Short” on with the lack of production now that Wilson is at quarterback. Garrett Wilson is the shifty route runner and Corey Davis is the big bodied safety valve. So where does that leave the undersized Moore? He is currently tied third on the Jets roster in target share and fifth in receptions. Moore seems to be the afterthought (he has the same target share as running back Breece Hall!). With a lofty future value of $11.99 (he has a total of $1.31 Mojo Value for his career), I am reluctantly shorting this talented young WR.

Rookie running back Brian Robinson completed his amazing (and amazingly quick) comeback when he made his NFL debut Sunday, carrying most of the workload in the Commanders' offense against the Titans. He carried the ball nine times for 22 yards, while Antonio Gibson finished the game with only three carries on the day. Gibson currently ranked 38th in rushing yards despite the prolonged absence by Robinson. Ron Rivera has said plenty of great things about Robinson potentially becoming a starting running back, which leaves Gibson's role in the offense a mystery. Third string running back J.D. Mckissic continues to lock up the role as the pass catching running back; he is currently third on the team in targets. Robinson could potentially be assigned to goal line duty as well. Gibson is in a three-man time share. It’s hard to believe his value has any upside moving forward. He has banked $4.44 and the market expects more than that ($4.76) in future Mojo Value! Go short.