Whose Stocks to Bet on: Divisional Round 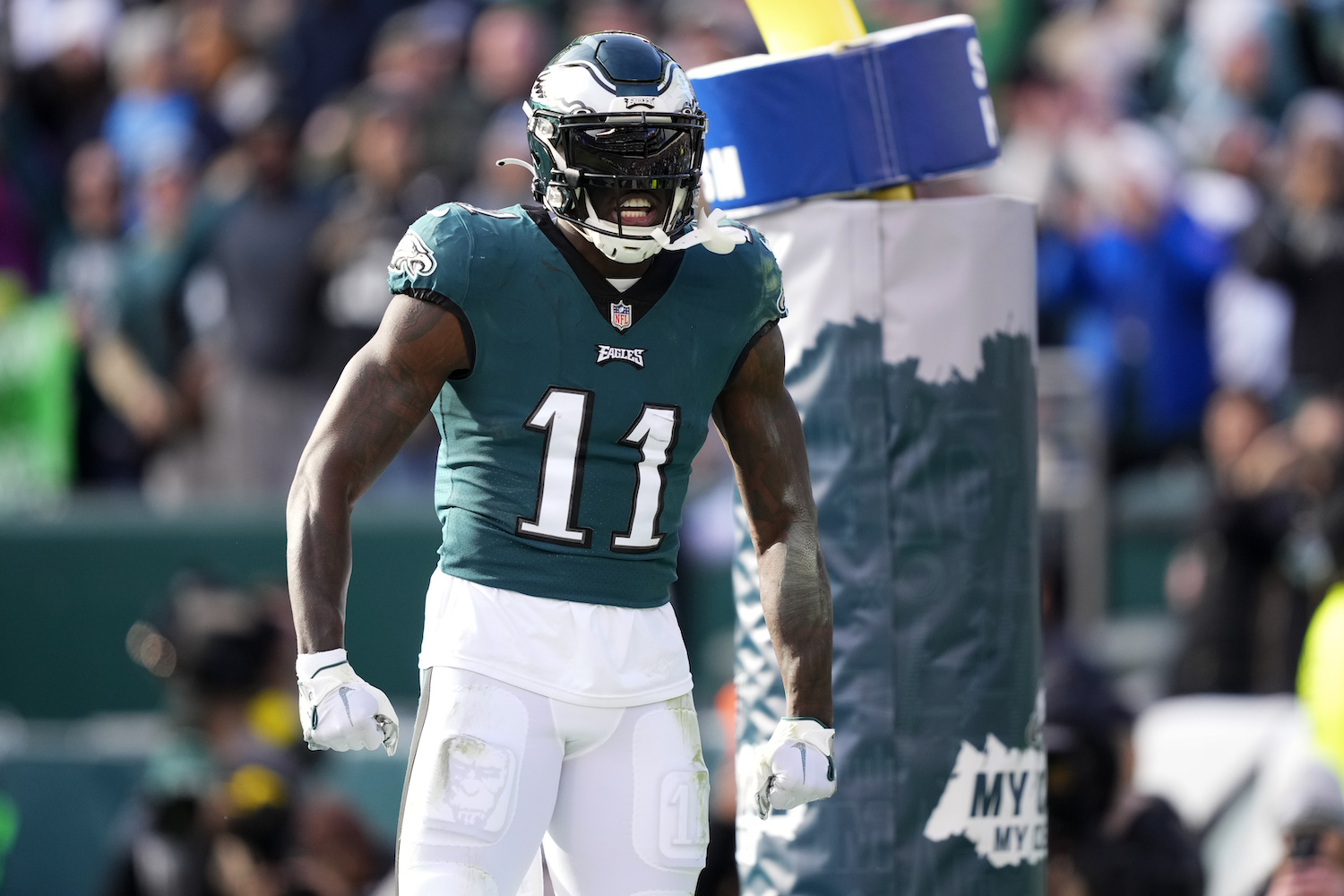 Below I’ll highlight three guys playing in the Divisional Round. I’m Going Long on all three of them. Use their respective unique Multipliers to supercharge your bets to exponentially increase your earnings. Let’s go!

Engram has banked $1.37 of value so far this season. That’s more than any of his previous five seasons with the Giants (he banked $1.24 as a rookie). The $1.37 earned this season breaks down to just under $0.08 per game. However, over the last six games, Engram has banked $0.15 or more on three occasions. Prior to his blowup game in Week 14 vs. the Titans, he had banked an average of just $0.05 per contest.

The market expects Engram to earn another $3.74 before he retires. That’s referred to as his Future Value. That’d be equivalent to another 47 games (or 2.8 seasons) at his same rate of production from 2022.

Trevor Lawrence is only going to get better and better each season, so there’s no reason to think Engram falls off if he remains in Jacksonville.

Despite never having to face Travis Kelce (duh!), the Chiefs have allowed nine touchdowns to opposing tight ends this season. That’s tied for fourth-most in the league.

The Jaguars are going to need to score a lot of points this week to keep pace with Patrick Mahomes and co. Given Engram’s increased opportunities of late, this seems like a relatively safe (and good) bet to make ahead of the game. Use his 5x Multiplier as well to supercharge your returns. If we get 75% route participation from Engram, watch out!

Brown averaged a whopping 17 yards per catch on a career-high 145 targets during the regular season and was tied for second amongst all receivers this season with a 2.5 yards per route run average. He is the alpha in this offense and produces like one.

All that to say, he’s a big play waiting to happen. That’s especially valuable on Mojo, where 40+ yard plays are worth $0.02, as much as a touchdown.

Brown has racked up a career-high 23 20+ yard plays and six 40+ yard plays this season. Per The 33rd Team’s Jordan Vanek (@JordanVanekDFS), 43.5% of Brown’s targets come from man coverage. The Giants (and Cowboys) run a high amount of man coverage.

The Eagles have an implied total of 27.8 points on Saturday night and Brown is averaging 110.8 yards across his last six games. The Giants have also given up the fourth-most targets to opposing wide receivers this season (360).

All the stars are aligning for Brown, which means you should Go Long and use his 5x Multiplier in order to maximize your return as he and the Eagles make their way through the playoffs. With the Eagles projected to advance in this game, you should get at least two opportunities for Brown’s share price to keep rising before the end of his season.

Aiyuk is still underpriced on Mojo at just $13.52. The average NFL starting wide receiver has a share price of $13.30, and I believe Aiyuk is better than average. He still has a long career ahead of him, but early signs indicate he’s a stud.

The 49ers face the Cowboys this weekend, a team that has allowed a league-high 22 touchdowns to opposing wide receivers this season. Additionally, per Razzball, Dallas allowed the most fantasy points in the league to outside wide receivers between Weeks 11-16 (28.9 fantasy points per game). They’ve also been stout against the run the last three weeks, allowing just 3.9 yards per carry. This could lead to a more pass-heavy attack against a very beatable secondary.

The 49ers, like the Eagles, are favored this weekend. So not only are you betting on a strong performance from Aiyuk in the Divisional Round, but you’re potentially getting a second (and maybe third) opportunity for growth prior to the season’s end. Whatever you do, don’t forget to supercharge your bet by using his 5x Multiplier.