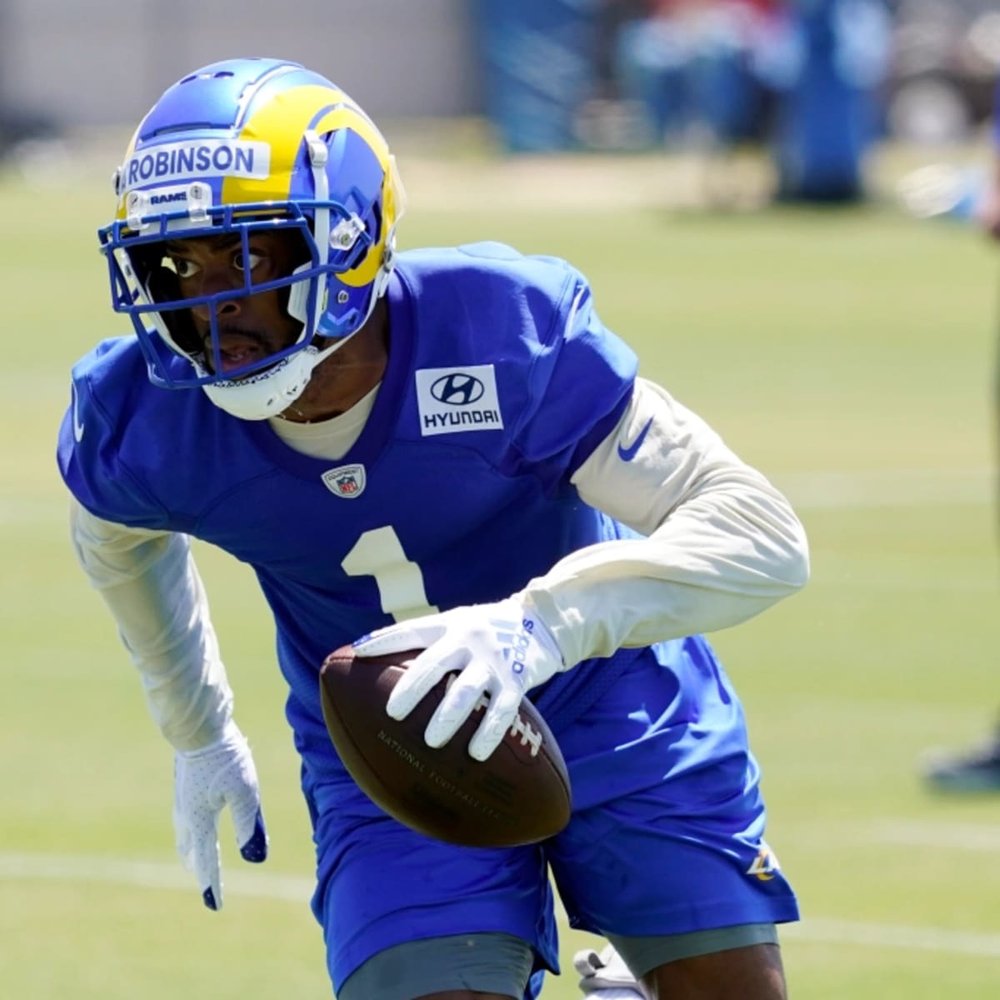 Robert Woods looks to be “totally back to normal” following his ACL injury. The beat writers are expecting him to be the number one option in the passing attack entering the season. Woods is still a great WR and can be an undervalued WR heading into the new Titans offense.

Isiah Pacheco has been “lighting up” Chiefs camp so far. Pacheco is a 7th-round rookie with good athleticism and size playing behind some rather weak RBs ahead of him. It’s important to keep expectations minimized with Pacheco as he is a rookie and was drafted so late, but there’s reason to have cautious optimism if he can find a way to carve out a role in this offense.

The buzz around Allen Robinson continues to grow around Rams camp. Per The Rams Wire, “It’s not really a question of whether Robinson will bounce back from a shockingly poor 2021 season with the Bears. It’s more about whether he’ll approach career-best numbers in his first season with the Rams.” All signs towards 2021 being a complete outlier and Robinson bouncing back to being a top wide receiver again.

Brandon Aiyuk continues to get massive love from the beat writers in San Francisco as the best offensive player in camp. Considering Trey Lance’s ability and willingness to throw the deep ball, this should massively help Aiyuk as he potentially has a breakout 3rd season with the 49ers.

Romeo Doubs continues to turn heads and even has his quarterback on notice. Aaron Rodgers on Doubs continue to making impressive plays: “That’s kind of rare for a young guy”.  Considering the lack of weapons on the Packers, Doubs could find himself into playing time as a rookie. With fellow rookie Christian Watson currently on the sideline with an ailment, it wouldn’t be completely crazy to see Doubs outproduce Watson this year.

Ashton Dulin is turning heads at Colts camp so far with the coaches already promising him a role on offense. This piece was written yesterday on August 2nd about his role, but then he proceed to do this today. Dulin has a fun WR profile coming out of college and sometimes takes undrafted wide receivers three to four years in the league to start to emerge. We should likely be hesitant with this, but approach with cautious optimism as there is no true number two wide receiver behind Pittman right now.