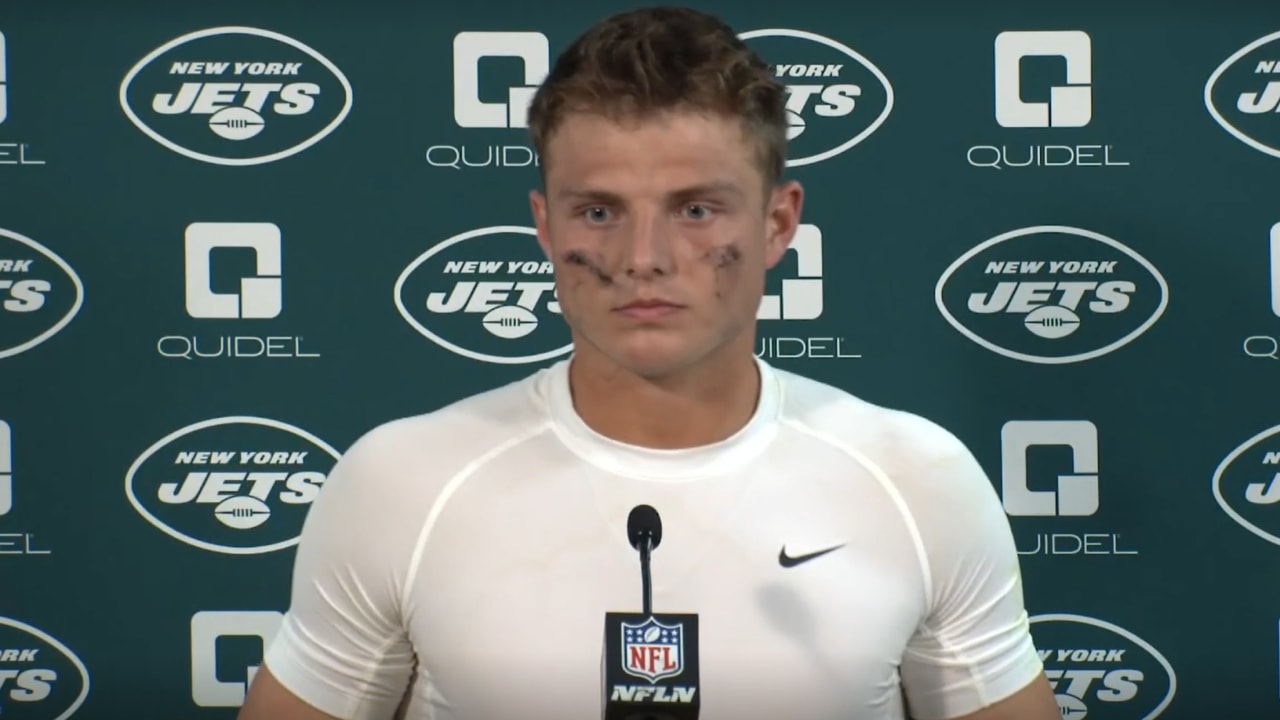 Back as the starter, Wilson gets another opportunity to show his worth after Mike White’s superior play, and he’ll need to capitalize on the Jaguars’ poor pass defense. We’ll see if expected rain and wind make it difficult to move the ball through the air.

The market thinks Wilson and Jared Goff will produce similarly for the rest of their careers… Go Short if you think he’s still overrated.

The Jaguars’ secondary has allowed big games to WRs this season. Wilson seems to have turned a corner of late and could feast on them. He has the most Future Value for any rookie WR in the market and seems like an eventual superstar.

Back from banishment, Moore has seen 17 targets over the Jets’ last two games. His stock has dropped 12% since opening day, but he seems poised to recoup some of that lost value now that he’s back in their gameplan.

“Bam” has added a shot of energy to the Jets’ rushing attack. He’s earned more than $0.15 of Mojo Value in three separate games this year.

He’s the only UDFA besides Jeff Wilson Jr. to do so at least three times this season, and he’s only played in four games! NY will likely lean on him, with forecasts calling for wind gusts up to 40 mph and heavy rain.

Will Lawrence stay hot against the Jets stout secondary? The market still sees him in the same light as Derek Carr and Dak Prescott, despite his high level play of late. Bet before tonight’s game if you still believe he can be elite.

There was a moment earlier this season when Etienne led all RBs in Future Value. He’s stalled a bit since then, but is still expected to be more productive than every RB in the market from this point on, besides Breece Hall, Ken Walker III, Saquon Barkley, and Jonathan Taylor.

Go Short on Etienne if you don’t think he belongs in the same tier as those RBs.

As Lawrence has broken out, so has Jones. He’s averaged 11 targets, 110 yards, and more than one touchdown per game over the Jags’ last three victories, completely taking over the WR1 role.

One downside is that he will probably have to deal with defensive sensation Sauce Gardner on Thursday night. Can he fight the wind, rain, and the possible Rookie of the Year?

Prices are current as of 12/22/22 at 5:00 PM EST
James Schiano is a full time employee of Mojo. All trades you make are with Mojo, which sets the lines as the “house”. Recommendations are for entertainment purposes only. Please use your own judgment and data to make trades. 21+. Must be in NJ to trade. Gambling Problem? 1-800-GAMBLER
About the Author: