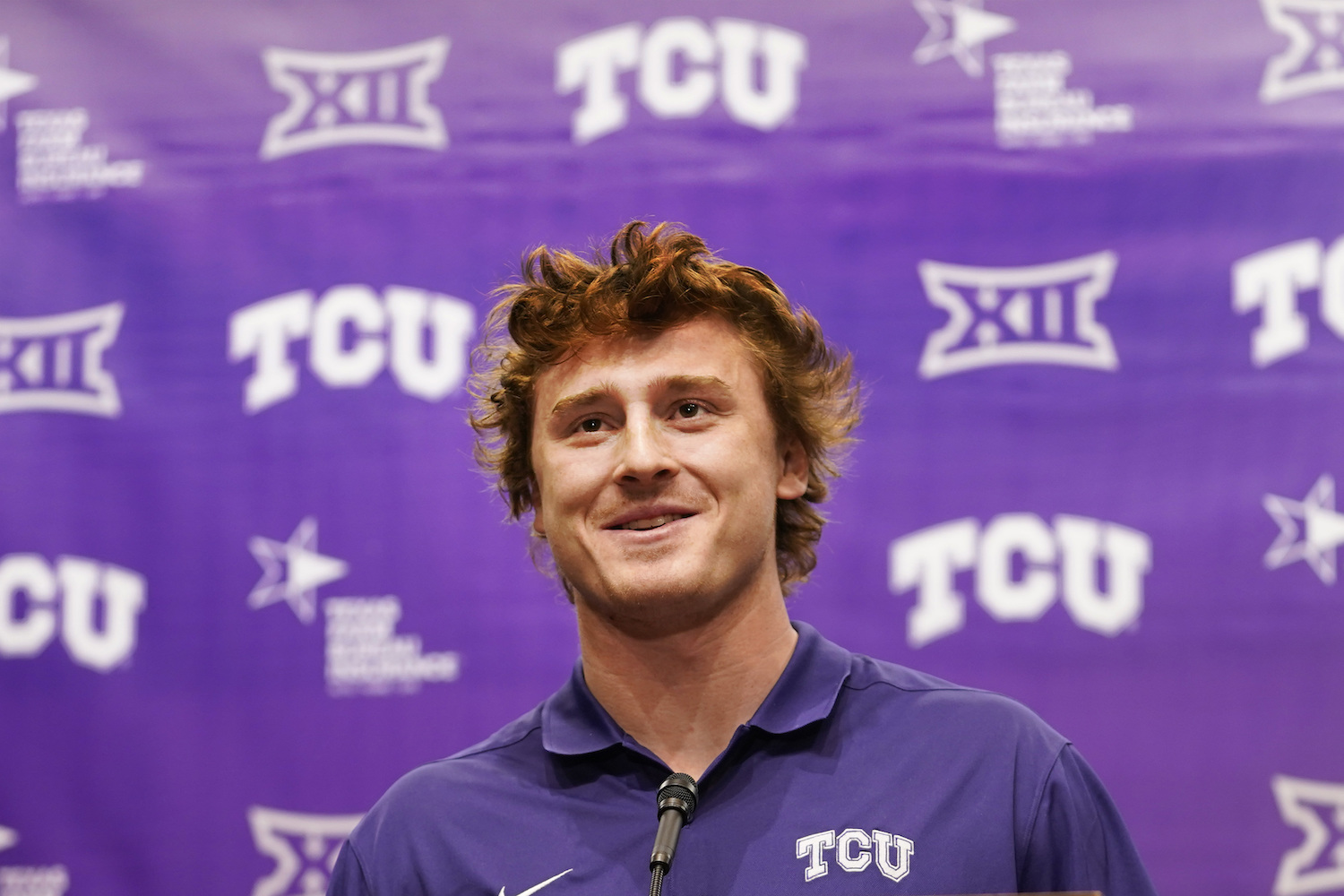 The regular season has ended and draft chatter will be in full-swing soon enough. While you are likely enjoying betting on players still active this postseason, there is plenty of opportunity to profit on under-the-radar draft eligible quarterbacks.

Stats are meaningful for Mojo’s college market, but draft capital is even more significant. We’re all pretty comfortable with the top three (or four) QBs being projected in the first round, but the rest of the lot? There will certainly be quarterbacks drafted after Thursday night! Let’s see if any can offer some return on investment.

Make sure you tack on their 2x Multiplier if you want an opportunity for higher returns!

The man who led Tennessee all the way to the initial top ranking in the CFB rankings had his fairy tale season cut short by a torn ACL. However, he did manage to rack up quite a bit of stats and draft buzz before his injury.

He is generally being mocked in the second and third rounds, which I think is fair, and expect him to be drafted in this range.

His share price is fairly standard for a projected Day 2 pick at QB, albeit Hooker is much older than the average drafted QB at 25. It’s also likely he will not be ready for Week 1 next season and with that, he’s expected to miss minicamps and OTAs.

Given his ACL injury, age, and unlikely change at a surprise first round selection, I would not be betting on Hooker’s share price to increase sharply any time soon. His buying window could fall at the start of next season if there’s a path to playing time and his price has fallen some.

The NFL loves Stanford QBs. They often profile as “pro-style”, big, and strong armed. Full disclosure, I don’t think McKee is worthy of a Day 2 draft selection. But alas, I am not an NFL GM.

McKee is consistently mocked on Day 2 despite throwing just 28 TDs in his entire collegiate career. Like Davis Mills ($12.73) before him, McKee could see decent draft capital despite very-so-so college performance. Where there’s smoke, there’s often fire.

It’s not hard to find him mocked in the second round and Pro Football Focus has him ranked as their QB5 right now and had him in their first round projection not too long ago. Again, there is some very legitimate buzz here despite McKee being priced like Day 3 pick.

You don’t have to believe in his long-term NFL potential for this bet to be profitable. He could very easily double or even triple in price if he winds up as a Day 2 pick. There are few players in the market with more upside right now

Another 6th year senior, Hall also has an opportunity to sneak into Day 2 but is priced more like a 5th rounder. The BYU product just finished his second year at the helm with over 3,000 passing yards, 300 rushing yards, and 35 total TDs.

Despite his strong statistical output, his overall ability as a passer is in question and I do not think he will test exceptionally well as an athlete through the pre-draft process.

However, I highlighted him here because I found a third round projection for him at DraftTek.com. If he were to go in that area of the draft, his share price could instantly double.

Personally, I’m much more bearish on his draft capital and think he’s priced fairly right now. He could be a fun speculative add to your portfolio, though.

Duggan may have burst on the scene this year, but he’s always been a good player. In fact, he was a four star recruit who was pursued by Georgia and Ohio State out of high school.

He started right away as a true freshman, but it took him a few seasons to get acclimated to the college game. His last two seasons were marvellous: over nine yards per attempt, 60 total TDs, and 775 yards on the ground.  While it may not always look pretty, he is a gamer and I can see Duggan sticking around on an NFL roster for years to come.

We’ve seen the value long-time college starters can bring to both NFL rosters and your portfolio. Sam Ehlinger peaked at a 200% rise before seeing his stock deflate. Skylar Thompson stock is up 140% on the season. And of course, Brock Purdy’s 400% increase has been well documented and could just be the start of a more eye-popping story.

All of these QBs were late round draft picks who had a steady track record of college production across at least three years as starters. NFL GMs could start to shift their focus towards more players like this earlier in the draft, which could benefit Duggan.

He has been mocked in the third round and that feels very reasonable. I would be comfortable tabbing him as the QB6 in this class and that would likely mean a Day 2 selection. If he goes in round two or three, this price should be at least in the double digits. I could absolutely see a career like Trevor Siemien ($11.58) or Gardner Minshew ($14.58) in his future.