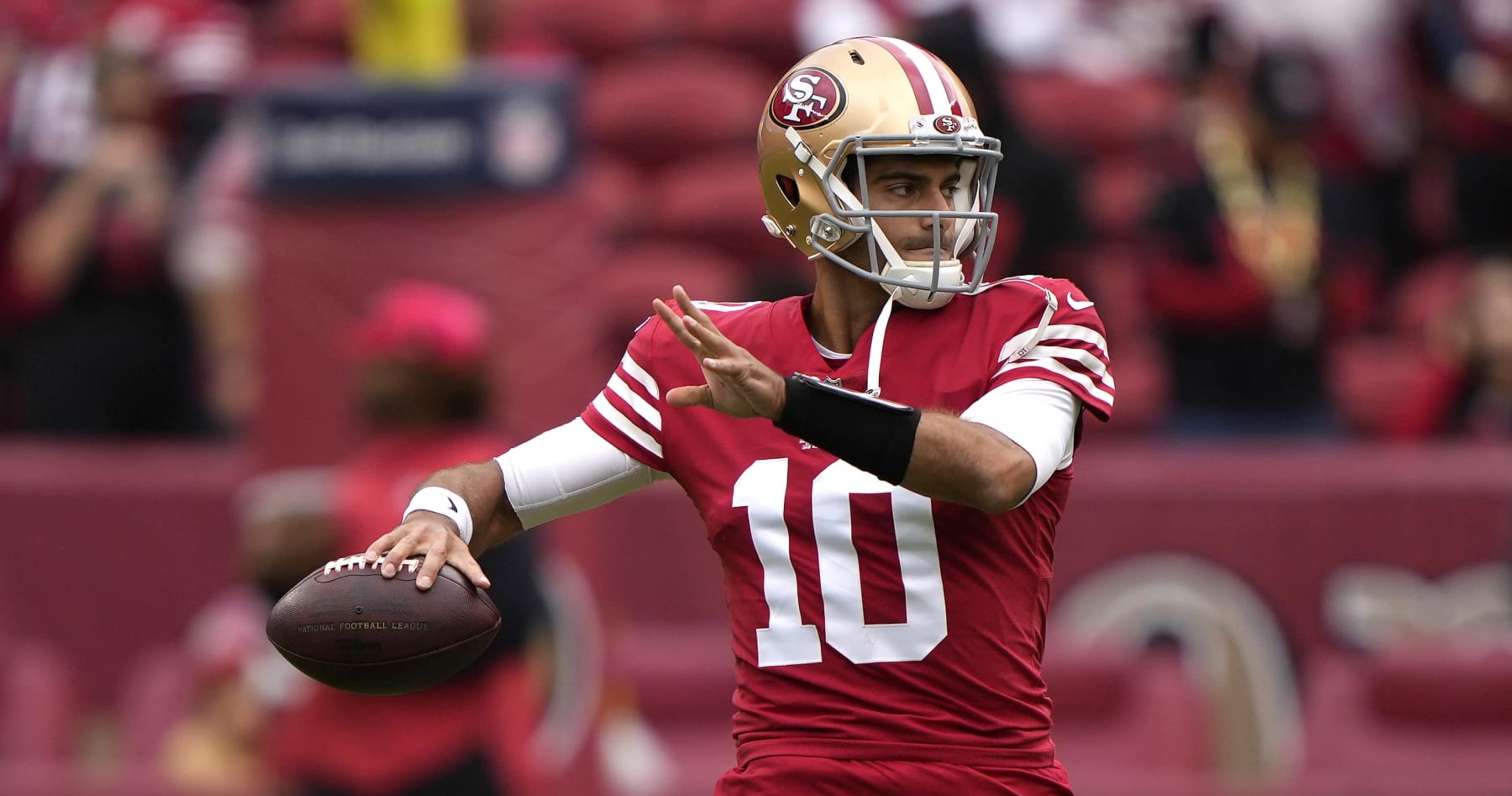 If you thought Week 1 was crazy, Week 2 probably blew your socks right off. There was chaos, there were comebacks, and now there’s honest assessment. So many things we thought we knew last week are right out the window.

Check out Week 2’s most notable risers and fallers!

The king of Week 2, Wilson put together one of the best rookie performances in recent memory to catapult the Jets to an unlikely victory. He was just the second rookie ever to get 14 or more targets in one of their first two career games. He’s also been targeted on more than 30% of his routes.

This is critical, as he is still playing fewer snaps than the incumbent Corey Davis. Wilson’s production, utilization, and tape are off the charts. We’re looking at a potential superstar.

Mojo is all about beating expectations. So, when a player has very little expectations, even a modest performance can send their price ‘to the moon’ as the kids say.

That’s the book on Sills, who had just $0.03 in banked value and $0.90 in future value before Sunday. Then, he ran the most routes on the G-Men and caught three passes for 37 yards. This was all it took for Sills’ career expectations to dramatically change.

Injuries are an unfortunate part of the game, but the market must respond when they happen. Trey Lance went down with a gruesome ankle injury that will end his season. Enter Garoppolo who is suddenly thrust back into one of the league’s most imaginative and dynamic offenses.

He’s now a guaranteed starter again AND has the chance to secure a more defined role for the next few years, be it in San Francisco or elsewhere. His stock is one to watch.

Hurts played what I think was the best game of his career on Monday night. He completed his first 10 passes against a Vikings defense that shut Aaron Rodgers down last week and wound up with 390 total yards, three TDs, while completing 83.7% of his passes. Most importantly, he had no fear targeting his wide receivers deep down the field.

The caveat to Hurts’ great game was the great multiplier opportunity Mojo rolled out before Monday night’s games. Users could have multiplied their investment in Hurts’ by 10x. So that 9% bump could have become 90% with this multiplier! Learn more about them right here.

The dramatic fall continues for Golladay and I feel for any bagholders out there. The 72 million dollar man played just two snaps on Sunday. He is falling behind an incredibly unimpressive group of receivers and looks totally disinterested.

It is hard to discount Mooney’s talent. He is certainly a good football player. The issue is the Bears have attempted just 28 passes on the season. Yes, you read that right. 28 PASSES THIS ENTIRE SEASON! That’s two games! It will be very hard for Mooney to find volume in this junior varsity offense.

I thought Josh McDaniels heading out to Las Vegas meant he’d bring his patented running back by committee from New England with him. Well, through one game Josh Jacobs has 29 carries, Brandon Bolden has three, and White just one. This backfield seems very straightforward and White is not involved right now.

Primetime Cousins strikes again. It was as if a different player diced up the Packers secondary just a week ago. He threw three interceptions and it easily could have been five or six with the amount of errant passes he rattled off.