Players to Bet on Ahead of Week 14 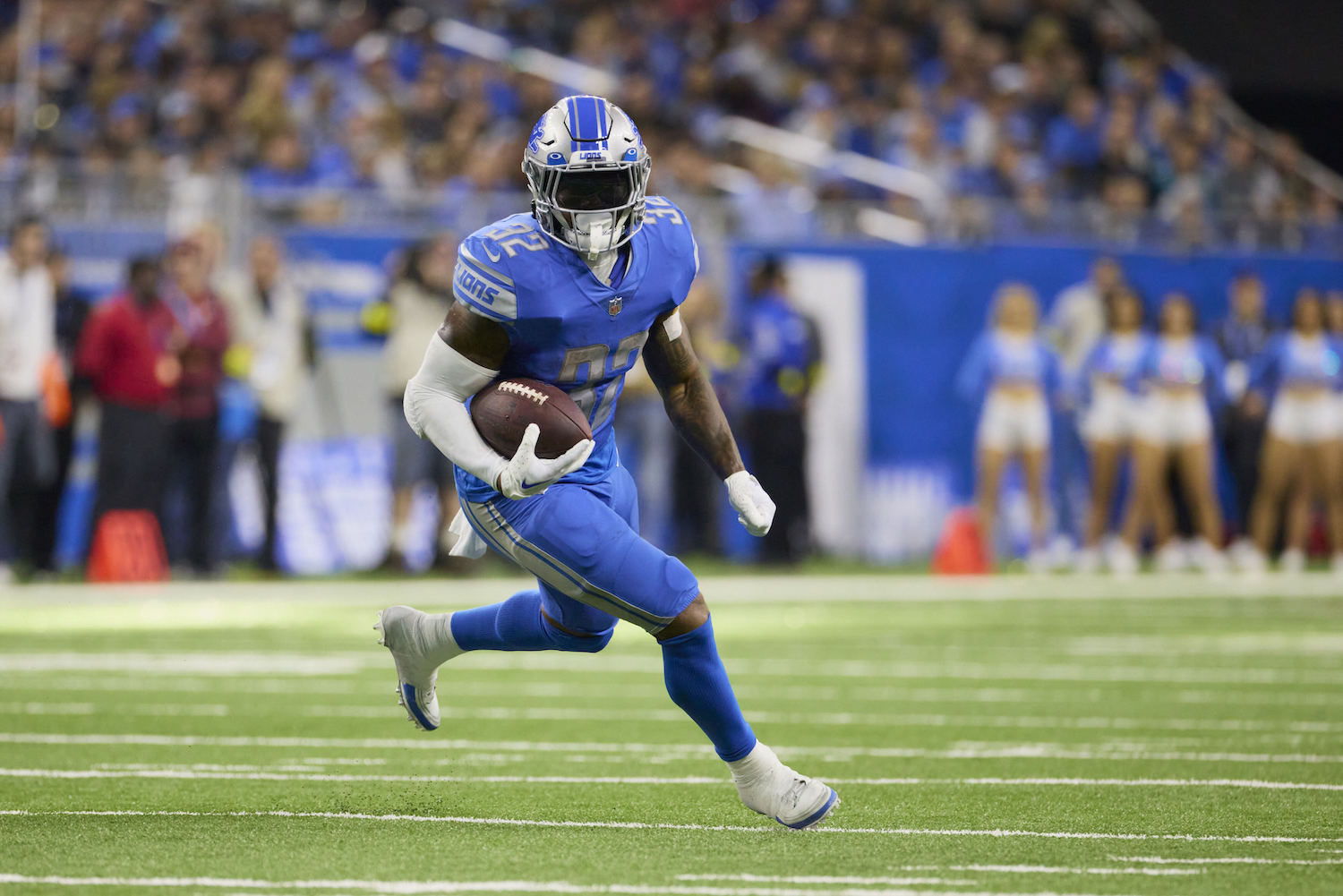 Did you ever want shares of a player but just can’t manage to get them on your fantasy football roster? If so, then Mojo is perfect for you. Mojo is a sports stock market that allows you to bet on a player’s future. Never again spend hours upon hours negotiating with leaguemates for players you think will pop. Get them today on Mojo.

This particular article highlights three players you should be Going Long on before Week 14 due to their increased opportunity and/or favorable matchup.

I’ve written about “Chig” before and his share price has since increased (from $1.90 prior to Week 13) since. However, I’m even more confident in his stock rising to new levels in Week 14. He’s got a golden opportunity in front of him if Treylon Burks ends up missing this game due to being in the concussion protocol.

In Week 13, the rookie tight end finished with a season-highs in yards (68), receptions (4), snap share (58%), and routes run (16). His route participation rate (50%) was also the highest it’s been all season. So why did this happen? Well, it was likely due to the Titans going with more 12 personnel after Burks left the game. In fact, Okonkwo played 23 of 26 snaps in 12 personnel.

With Burks likely out in Week 14, I’d expect the Titans to continue running more 12 personnel with both Okonkwo and Austin Hooper operating as the primary tight ends.

With Burks off the field, Okonkwo probably becomes the Titans’ most explosive pass-catcher. Robert Woods and Nick Westbrook-Ikhine are fine, but it’s clear they don’t have the same kind of explosiveness. He’s a favorite of Ryan Tannehill’s as well. With Burks out of the game in Week 13, he became the go-to guy. Shoutout @reinhardNFL for the visual.

We’ve seen Joe Mixon miss two games recently due to being in the league’s revamped concussion protocol, so Burks could possibly miss up to two games. With two favorable matchups upcoming against the Jaguars and Chargers, Okonkwo will have a real chance to solidify himself as the TE1 in Tennessee for not only the remainder of this season, but in 2023 and beyond.

Bet on Okonkwo now ahead of Week 14 and enjoy the rise in his share price as he rips off a few big gainers. Did you know he leads all tight ends in yards per route run? Well, now you do! And make sure to use his 2x Multipler in order to double your return on investment. Had you bet $1k on Okonkwo when his share price was $1.90, it would already be worth nearly $1.2k with his Multiplier. It’s time to make some more money.

Unlike Okonkwo, Swift isn’t an ascending, unknown asset. We already know what the third-year running back can do, but he’s been banged up again this season suppressing his share price. In fact, it’s down 21% in the last year. That makes right now a perfect opportunity to bet on Swift.

He’s seemingly as healthy as he’s been all year after battling shoulder and ankle injuries all season. The Lions have brought Swift back very slowly, giving him less than 33% of the snaps in four straight weeks prior to Week 13. However, he played 51% of the snaps last week, his highest rate since Week 2.

Swift got 20 opportunities, or 52.6% of the total RB opportunities as his workload ticked up with his increased time on the field. In turn, Jamaal Williams saw his lowest snap share of the season at just 30%.

From a value perspective, Swift is getting healthy at the exact right time. The Lions have an implied team total of 26.5 points in Week 14 at home against a Vikings team that allows 398.7 total yards per game (second-most in the NFL). The Lions allow the most yards in the league at 402.2 per game. This game should have some fireworks, which could allow Swift an opportunity to rack up a ton of yards.

With a favorable matchup on tap, I’m expecting Swift’s share price to increase more than his career per-game average. Bet on him now and use that shiny 5x Multiplier to potentially increase your earnings. If his stock goes up even 3%, you'll return 15% in just one day!

Dulcich had the best game of his career in Week 13. He caught 6-of-8 targets for 85 yards and banked $0.13 in Mojo Value. He played on 72% of the snaps and had 91 air yards, too. With Courtland Sutton exiting that game early, the rookie tight end commanded a 38% target share and 42% air yardage share.

Sutton isn’t expected to play in Week 14 and Jerry Jeudy is still working his way back to full health. That leaves a ton of opportunity on the table for Dulcich in Week 14, much like he had a week ago.

I’d expect a hefty share of targets once again as the Broncos are forced to utilize Dulcich like a wide receiver down the field. If there was ever a time to bet on Dulcich, right now is that time. Go Long and don’t forget to use the 2x Multipler to potentially increase your return when his share price inevitably goes up after this week.

And don’t think for a second this can’t be a longer term play as Dulcich faces some extremely favorable matchups down the stretch this season against the Cardinals, Rams, and Chargers. His future value is lower than Evan Engram, who is on just a one-year contract and is in his sixth NFL season. Dulcich is a rising star fit for any portfolio.