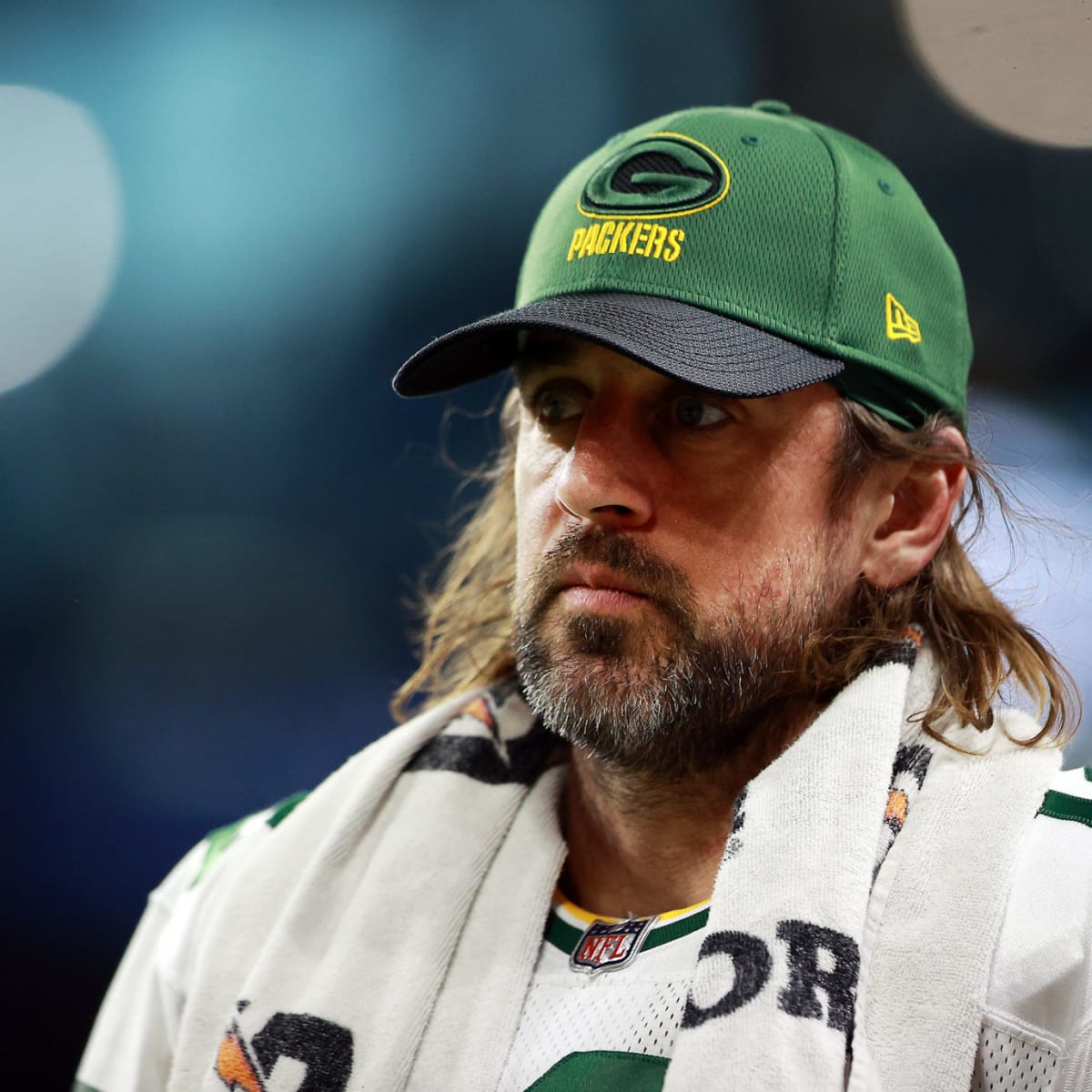 First off, before we dive into the specific contents of this article, please let me introduce myself. I’m Adam Koffler and I've been playing fantasy sports since 2001. I’ve been an analyst for a couple of years and I also enjoy investing in the stock market. Mojo is the perfect intersection of these two passions. At its core, Mojo is a sports stock market, where fans can literally invest in the players they love. Can’t figure out how to get shares of your favorite running back or wide receiver on your fantasy teams? No problem, just invest in their stock on Mojo. It’s really that simple!

In this series of articles, you’ll find helpful information on what goes into a player’s share price, what it means to go Short or Long on a stock, how and why to utilize the multipliers (those are how you really make money on Mojo), and the unique guaranteed retirement payout that gives Mojo stocks objective, intrinsic value for the first time in sports investing history. That retirement payout can give you peace of mind as you invest in older players.

Speaking of uncertain futures, there are a handful of veteran quarterbacks that fit this bill for a variety of reasons. In this article, we’ll look at four of them and provide a recommendation for each on whether you should go short or long based on the current share price and future value.

I won’t sugarcoat it; Wilson hasn’t been good in his first season with the Broncos. He’s completing a career-low 58.8% of his passes and is sporting a career-low 83.5 QB Rating through eight games. During that stretch, the Broncos are averaging the second-fewest offensive touchdowns per game (1.4) and the second-fewest points per game (15.1) in the NFL.

Remember, Russ is still just 33 years old and maybe this poor start to the season isn’t all his fault. The offense under Nathaniel Hackett’s direction has been putrid. He also got a hefty five-year contract extension that runs through the 2028 season, which bodes well for his future opportunity. The Broncos do have a potential out after the 2025 season, but that’s still over 3+ seasons from now.

There’s hope for Russ in the second half of this season as well. According to ESPN’s Mike Clay, the Broncos’ opponents from Weeks 9 through 17 have given up the most fantasy points to opposing quarterbacks. Go long, use the 15x multiplier, and watch the stock price rise for the remainder of the 2022 season.

Stafford was in Wilson’s shoes a year ago, finding himself on a new team after 12 seasons with the team that originally drafted him. Stafford and the Rams won the Super Bowl, a feat that looks to be a pipe dream for the 2022 Denver Broncos.

To-date, Stafford has banked $80.88, which equates to $6.05 per season, which is less than Wilson ($6.82 per season). At his current share price of $97.18, he can bank his future value of $16.30 in approximately 2.7 more seasons. At 34 years old, that means he’ll need to be productive well into his upper 30s, a feat only accomplished by a few of the great quarterbacks in the league, most notably Tom Brady and Aaron Rodgers.

The Rams will also need better offensive line play if Stafford is going to pay off at his current share price. This season, per PlayerProfiler, Stafford has a protection rate of just 72.3%. A season ago, his protection rate was 86.4%, which likely contributed to his 96.5 True Passer rating (ninth amongst quarterbacks). This season, his True Passer Rating sits at just 82.8 (2amongst QBs). With only two 2023 draft picks coming in the first six rounds (with no first rounder), it’s going to be tough to retool the O-Line.

The poor offensive line play in Los Angeles isn’t the only reason to be pessimistic about Stafford’s future. He is also dealing with chronic elbow tendonitis that will likely require offseason surgery. While this could fix some issues, it also comes with some inherent risk at 34 years of age.

And while the Rams seem to be heading in the wrong direction, the other teams in the NFC West appear to be trending in the right direction. San Francisco traded for Christian McCaffrey, Arizona has a high-octane passing attack with Kyler Murray, DeAndre Hopkins, Marquise Brown, Rondale Moore, and Zach Ertz, and the Seahawks have apparently found a hidden gem in veteran quarterback Geno Smith and young stud running back in Kenneth Walker III.

As a result of all these factors, I’d recommend going Short on Stafford and using the 10x multiplier before all these hard-to-fix issues catch up to both him and the LA Rams.

Another quarterback I’m going short on is Rodgers. Currently in hisseason with the Packers, the 38-year-old is having to learn to play without a true alpha WR1 like Davante Adams. His departure has not only affected the Packers, who are 3-5 this season, but also Rodgers, who is currently sporting a career-low 225 passing yards per game and a career-low 6.6 yards per attempt.

Rodgers has banked $102.92 of Mojo value throughout this career ($5.91 per season). With a current share price of $116.05, the market expects him to accrue $13.13 of future value until he retires. That’s over two more seasons of sustained production at his career per-season value.

Rodgers is technically under contract through the 2026 season; however, nothing is fully guaranteed after the 2023 season. Essentially, both Rodgers and the Packers will take this year-by-year. With Aaron hinting at retirement for the better part of the last two seasons, it’s hard to imagine him playing past the age of 40 given the current state of the Packers. I’d recommend going short and using that 10x multiplier to see a higher return on your investment.

Cousins has by far the cheapest share price of the four veteran quarterbacks discussed, but don’t let that fool you. He’s been fantastic in his 4+ seasons with the Vikings, with a touchdown to interception ratio of 135:41.

The Vikings are currently 6-1 this season under new head coach Kevin O’Connell. The Packers are heading the exact opposite direction and the Lions and Bears are still both trying to find their identity. In a relatively weak NFC (compared to the AFC), the Vikings look primed to compete for a championship year-in-and-year out. And Cousins is one of the biggest reasons for this team’s success.

He’s missed just two games in the last eight seasons and has no chronic injuries of note. He’s also attached to arguably the best wide receiver in football in Justin Jefferson, which certainly helps boost his stock going forward. Unlike 34-year-old Stafford, who has played 11 years as a full-time starter (who we’re going short on), Cousins has been a full-time starter for just seven years prior to this season.

Cousins is set to become an unrestricted free agent after the 2023 season, however, that gives him an opportunity at another extension at the age of 35. If he continues to play at a high-level for the Vikings, and the team continues to compete for division titles and championships, I see no reason to believe they let him walk. (And remember, Playoff stats count on Mojo, with a 5x Super Bowl bonus in Mojo Value for the winning team.) Cousins needs to bank just $16.12 of future value to pay off at his current share price of $68.53. That future value is less than Stafford’s, who in my opinion has far more red flags at this point than Cousins.

As a result, I recommend going long on Captain Kirk and using the 15x multiplier to increase your earnings.