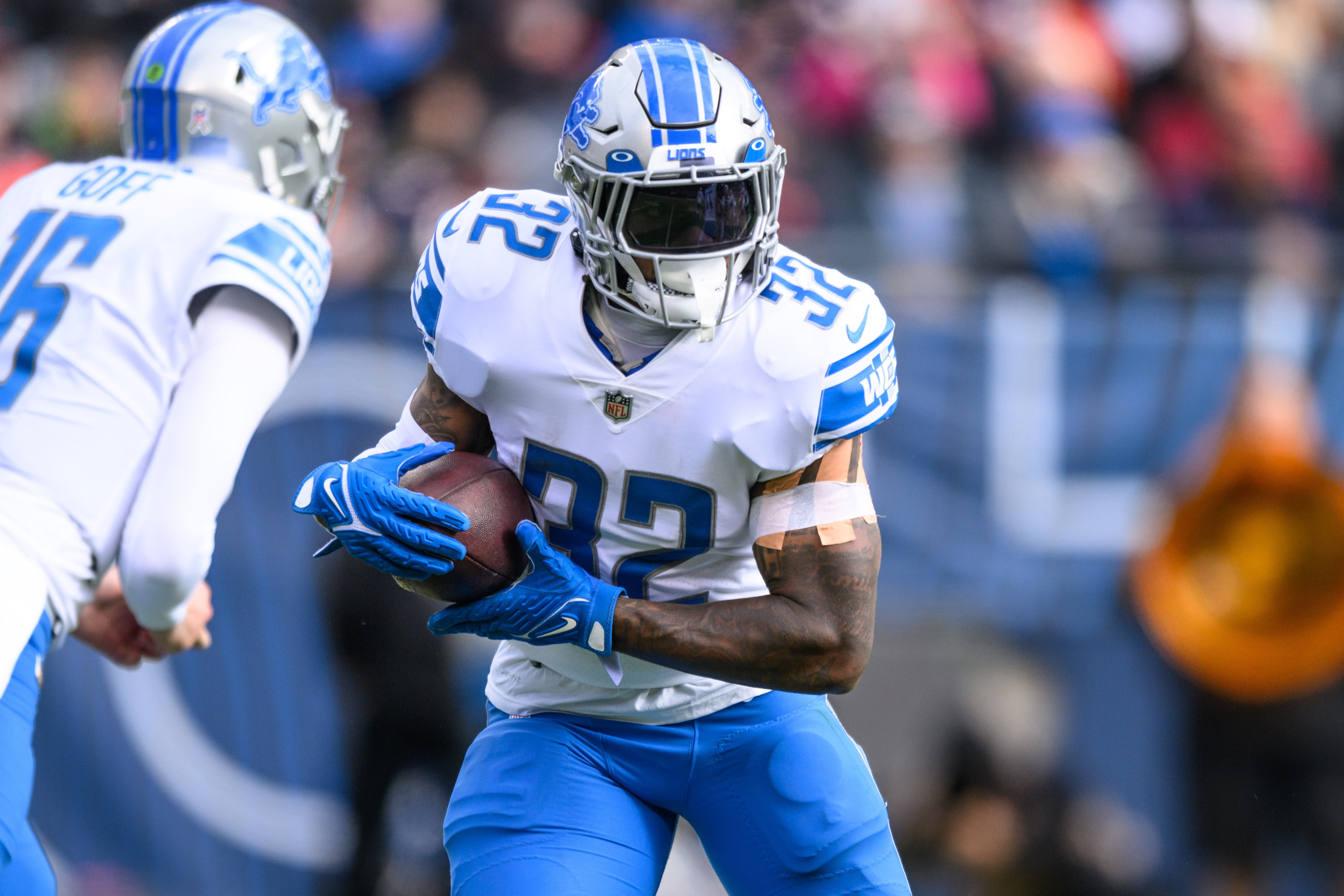 The Lions have a 3-game winning streak for the first time since 2017, but it hasn't been Swift leading the charge.

Swift has been quiet in the box score due to his lack of snaps and opportunities. The lions are 4-1 in games this season where Swift plays fewer than 55% of the snaps. Over the last three games, he’s only played a total of 26% of the Lions' offensive snap

Swift's share price is the 21st highest among NFL RBs, between Najee Harris and David Montgomery. Swift has banked 3.91 in Mojo Value... and the market thinks he’ll earn $8.04 more before he retires, which is far too much due to the lack of opportunities. Even if you like him long-term, he's set up to keep dropping in price for the rest of '22, which is why I would Short him with his 3x Multiplier.

Head coach Ron Rivera named Taylor Heinicke the starting QB for the rest of the season. Rivera's reasoning when asked about the decision? “Winning.”

Wentz has now failed on three different teams in three seasons. His efficiency metrics, which actually ticked back up briefly in '21, have once again plummeted in '22. Wentz has banked $33.35 in Mojo value and the market thinks he’ll earn $5.06 more in future value before he retires, which he is very unlikely to achieve if he can't outplay a backup caliber QB like Heinicke. What front office wants to be the fourth consecutive team Wentz has failed with in '23? Wentz's future value should be adjusted on par with Jacoby Brissett's future value (the market believes he'll earn $2.93 before he retires).

If Steelers rookie QB Kenny Pickett is the franchise QB of the future, that might not be a good thing for Johnson. Pickett still has not had a game with a 90+ passer rating in his career. In fact, Pickett's 71.8 passer rating is last in the NFL among qualified QBs. Pickett has thrown 3 INT when targeting Johnson, that's most on the team. The lack of chemistry could be one of the factors, but there has been no evidence of improvement since Pickett took over as the starter.

Johnson is averaging fewer than 50 reception yards per game, a career low since his rookie season in 2019. His price has dropped over 12% since Week 1. Johnson has banked $5.68 in Mojo value, and the market thinks he’ll earn $6.80 more before he retires. Johnson agreed to a two-year extension with the Steelers on August 4th, 2022. I would Short him with his 3x Multiplier as long as Pickett is the starting QB.

Prices are current as of 11/21/22
LaQuan Jones is a Contributing Writer on Mojo. All trades you make are with Mojo, which sets the lines as the “house”. Recommendations are for entertainment purposes only. Please use your own judgment and data to make trades. 21+. Must be in NJ to trade. Gambling Problem? 1-800-GAMBLER
About the Author: